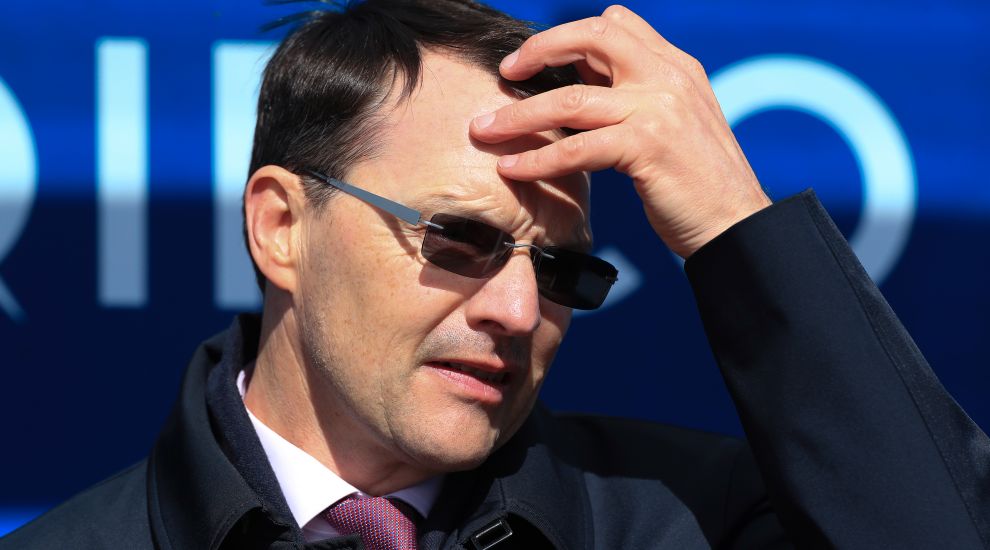 Aidan O’Brien is responsible for six of the 13 fillies confirmed for Saturday’s Kerrygold Irish Oaks at the Curragh.

The Ballydoyle maestro has saddled five previous winners of the fillies’ Classic – first striking gold with Alexandrova in 2006 before adding to his tally with Peeping Fawn (2007), Moonstone (2008), Bracelet (2014) and Seventh Heaven (2016).

His chief contender this year appears to be Pink Dogwood, who was only narrowly denied by the John Gosden-trained Anapurna in the Investec Oaks at Epsom last month, before finishing third behind Joseph O’Brien’s Iridessa in the Pretty Polly Stakes here four weeks later.

O’Brien said: “We are very much looking forward to the Kerrygold Irish Oaks this weekend and have left six in the race at the moment

“We would be thinking that Fleeting, Pink Dogwood, Peach Tree and maybe something else will run.”

Iridessa looks a major contender for O’Brien junior – stepping up to a mile and a half for the first time.

The British challenge is headed by Royal Ascot heroine Star Catcher. As expected, the Ribblesdale Stakes winner has been supplemented – at a cost of 40,000 euros – and will bid to provide Gosden with a third Irish Oaks success following the previous triumphs of Great Heavens (2012) and the brilliant Enable (2017).

The potential field is completed by Jim Bolger’s Operatic Export, the Dermot Weld-trained Search For A Song and Trethias from the in-form yard of Jessica Harrington.

‘It’s unforgivable’ – Neville hits out at Manchester United over recruitment