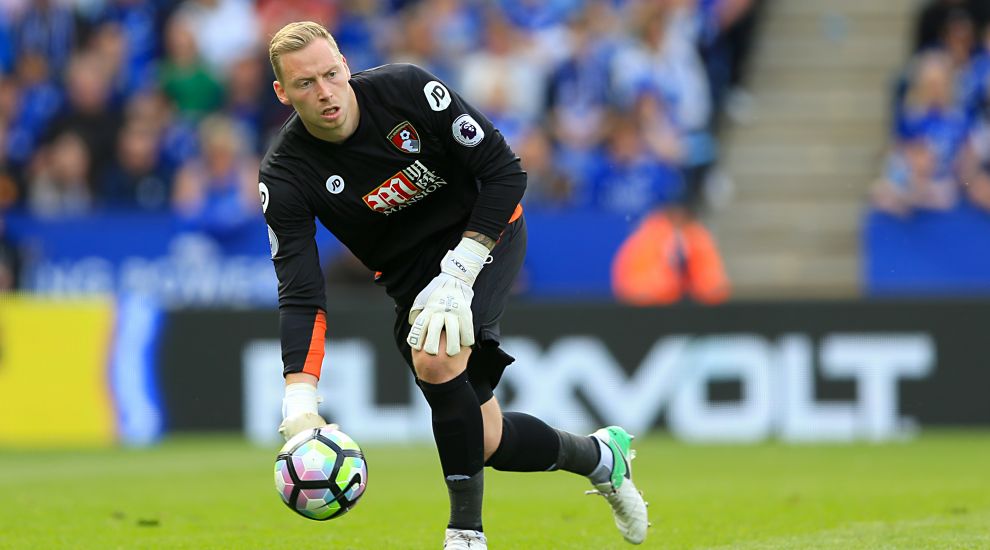 Merseyside Police have confirmed a 24-year-old man from Tranmere is being questioned over the incident relating to Busby and the force are also looking into a further allegation regarding Allsop.

It is understood Allsop, 27, reported abuse at the interval after keeping at the Kop end of Prenton Park in the first half.

The match, which Wycombe won 2-0 to move three points clear at the top of the division, was televised live by Sky Sports.

Chief Inspector Jason Crellin of Merseyside Police said: “We’re grateful to the player, both clubs and the stewarding staff for intervening and reporting these abhorrent incidents immediately.

“I also want to reassure them and everyone present and watching on television that we will be working alongside both clubs and the authorities to fully investigate the allegations.

“Hate crime has no place in our communities, and not least at a showcase sporting event attended and watched by many people.”

Tranmere have vowed to take a hard line over the matter.

A statement from the club read: “Tranmere Rovers Football Club are very disappointed to learn of a homophobic comment made during today’s match against Wycombe Wanderers.

“As a consequence of today’s actions, one supporter has been arrested and the matter is being dealt with by the police.”

The Football Association is also understood to be aware of the incident and will await the referee’s report and seek further information from all parties involved before deciding how to proceed.

Allsop is in his second spell at Wycombe after joining the club on a free transfer last year following his release by Premier League Bournemouth.

Wanderers manager Gareth Ainsworth said of the alleged abuse: “If that’s the case then for me there are some stupid idiots about. Whether it’s racist or homophobic, whatever it is, we have to stamp this out.

“I have got to credit Ryan Allsop for being brave enough to stand up and say I’m reporting this, and that’s what we are and I’ll stand by him.”

Wycombe won with a header from Adebayo Akinfenwa and a penalty from Joe Jacobson, both late in the first half, but the allegations of homophobic abuse overshadowed the outcome.

Tranmere manager Micky Mellon said: “What I do know is Tranmere is a club of great values. We know what’s right and what’s wrong. If people are proven to have done the wrong thing then they will be suitably punished as much as they can be.”

Wycombe also issued a statement on the matter.

It read: “Wycombe Wanderers commend the swift actions of Tranmere Rovers and the local police in dealing with an incident of repeated homophobic abuse from a home supporter at Prenton Park during today’s League One fixture.

“The club also applauds its goalkeeper, Ryan Allsop, for reporting the incident to the match referee at half-time.”