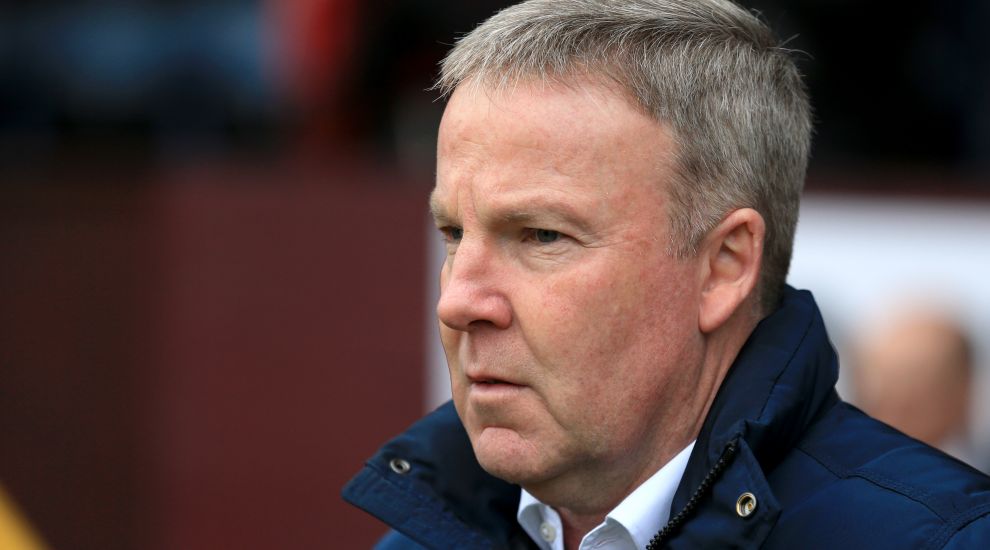 Pompey are likely to be without right-back James Bolton, who sustained a thigh injury in the EFL Cup win over Scunthorpe.

And Jack Whatmough is also unlikely to feature as he makes a steady comeback following his long-term knee injury.

Cameron McGeehan is ruled out under the terms of his loan deal from the Tykes, but Ross McCrorie and Haji Mnoga could feature.

Barnsley will be without defender Bambo Diaby, who is suspended pending an investigation into a potential anti-doping issue.

And the Tykes are also without midfielder Mike Bahre due to illness as they aim to avoid a minor upset.

Clark Odour is set to play despite a recent ankle injury while striker Cauley Woodrow is pushing for a start.

Woodrow made a successful return from injury as a substitute in the midweek defeat to Preston.