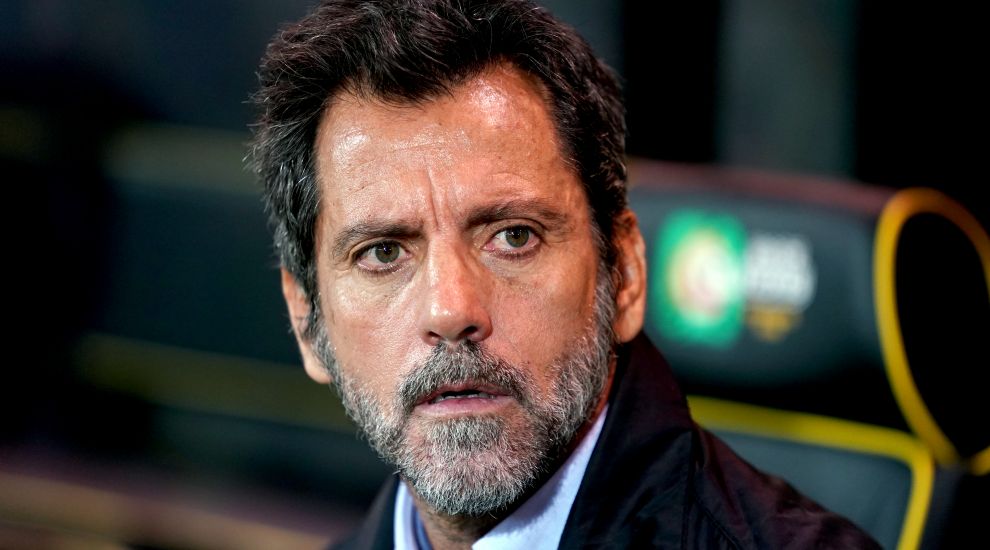 Watford became the last team in the top four divisions of English football to secure their maiden league victory of the season and moved off the bottom table with their 2-0 triumph at Norwich.

Gerard Deulofeu scored inside the first two minutes to give the Hornets a dream start before first-half substitute Andre Gray doubled his side’s lead in the second period with a well-executed backheeled flick.

Defender Christian Kabasele was dismissed with 25 minutes remaining but Watford held on for a much-needed win at Carrow Road.

“All of us are trying and trying hard but you need to believe and for believing you need to win, if you don’t win in sports it’s difficult to believe,” the Watford boss said.

“But to try to win you first need to fight, and to believe you need to want, and when you can do all of these things you can put on the pitch, probably you can have more opportunities to win.

“I hope these kind of results can help the players to realise they are much better. All the things that we repeat for them every week.

Daniel Farke’s Canaries have slipped to the foot of the table and are now without a win in their last seven matches – a run dating back to September.

The Norwich boss was quick to criticise his players’ defensive errors throughout the game, and especially the one which gave the ball to Deulofeu for the opening goal.

Farke said: “That’s a nursery mistake. My offensive player can’t try to drag back to nutmeg an opponent 30 yards in front of our goal, he is standing more or less in our last role.

“I wanted my players to be brave, and that’s quite normal. They are totally allowed to play with the backheel and the no-look passes, and with lobs and trying to be there with nutmegs in the opponent’s half, and their box, you can take the risk to create something special.

“But even if this works you don’t have any benefit in our build-up so it was easy to play an easy pass and it was better to do this.

“It was definitely a nursery mistake and I’m pretty annoyed with this and we’ll definitely speak about it, that’s for sure.”