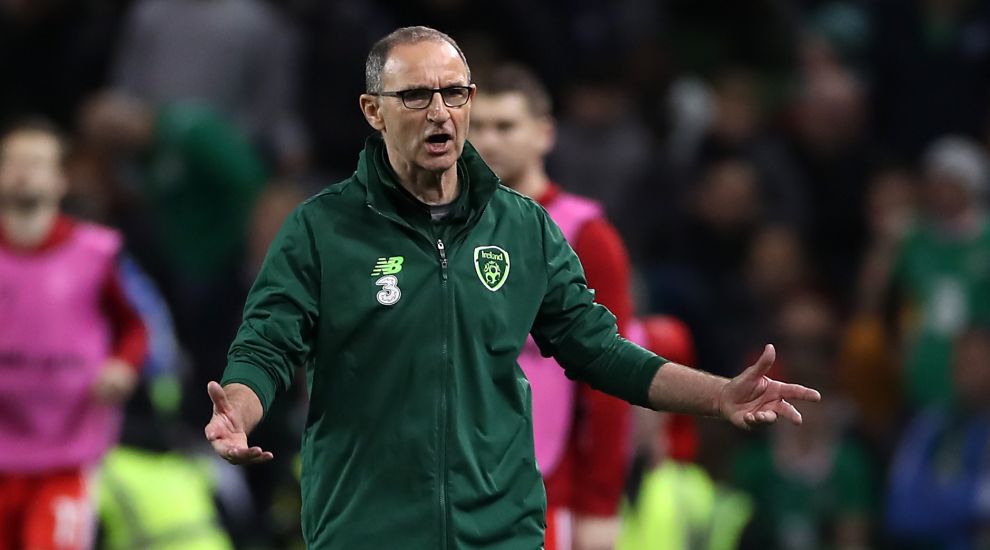 A defiant Martin O’Neill is convinced the Republic of Ireland have what it takes to mount a genuine bid for Euro 2020 qualification despite a difficult Nations League campaign.

Ireland’s hopes of firing themselves back into the race for top spot in Group 4 of League B with victory over Wales at the Aviva Stadium fell flat as Harry Wilson’s second-half free-kick clinched a 1-0 win for Ryan Giggs’ youthful side.

O’Neill and his team have come in for stern criticism in the 12 months since they beat Wales in Cardiff to secure a World Cup play-off berth, but he is adamant they can still be a force.

Asked if he believed they were capable of making it to a third successive European finals tournament, he said: “I genuinely do.

“We need some of the major players to come back into the side – fine, hopefully that will happen, maybe happen before the qualification group starts.

“But I also think some of the younger lads here, these are big matches for them to have played in, big games. They will go back to their clubs now and some of them will play, hopefully, and try to take it on board and try to improve their game at club level and be ready again.”

The Republic enjoyed the better of a low-quality first half, but became somewhat ragged after Wilson’s sublime 58th-minute strike and while they produced a rousing finish, it was not enough to prevent their winless run in competitive games stretching to five.

O’Neill said: “I was delighted with the endeavour we showed. Endeavour alone is not enough obviously. We lacked a little bit of quality, but the players gave it absolutely everything tonight.”

Giggs was understandably delighted with the way his team, which included teenagers Matthew Smith and Tyler Roberts, coped without senior men Gareth Bale and Aaron Ramsey to send them into next month’s home clash with Denmark in pole position.

He said: “I just felt that no matter what happened tonight, it would be a really good experience for the likes of Matty Smith and Tyler Roberts to expose them to this sort of environment, and they both did really well.

“When I took the job, I knew that we had good young players out there and if we could bring them through together, that would be a bonus. But you can’t do it without those experienced players.”