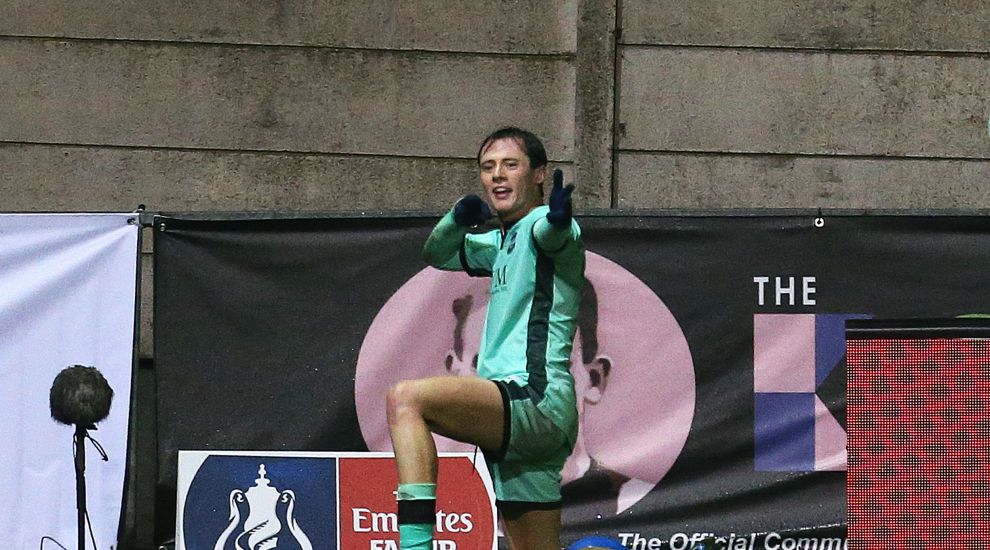 Gavin Rose believes that his Dulwich Hamlet side left a mark on the FA Cup despite being eliminated in the first round by a rampant Carlisle side, who ran out 4-1 winners at Champion Hill.

Two goals from Harry McKirdy as well as strikes from Olufela Olomola and Mike Jones put paid to Hamlet, who had earlier got themselves back into proceedings through Christian Smith.

But for Rose, who led his side to the stage after 21 years of waiting, it will nevertheless prove a valuable experience.

“I thought that we were brave, and we tried to have a go at the game. We lacked quality in the final third, our crossing and the final pass,” he said.

“They made it a very tough night for us,” he said.

“I don’t think that we were able to control the game quite as well as I would have liked but that’s credit to them.

“I thought that at the end of the day, the boys turned in a very professional performance and that we were very clinical on the counter-attack.”