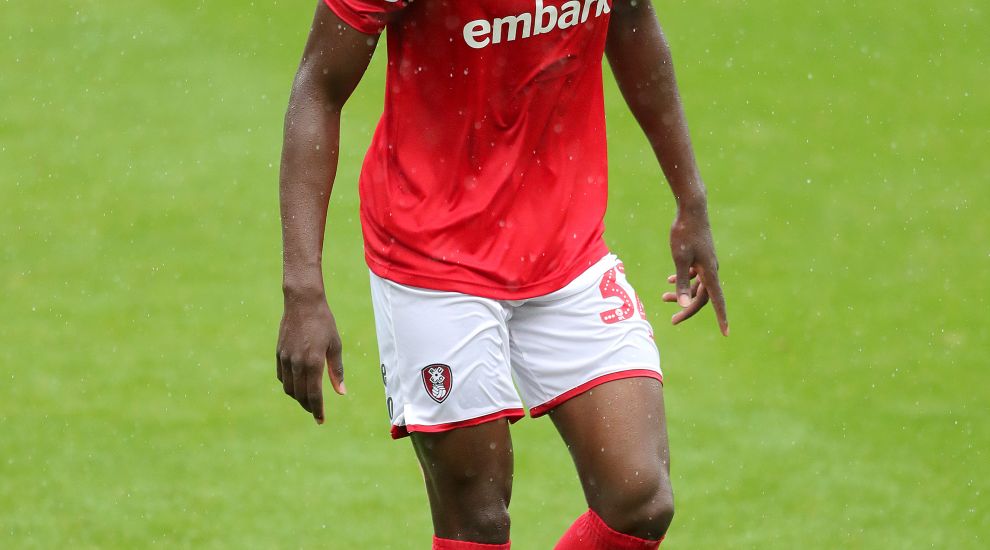 Carlisle have signed forward Joshua Kayode on loan from League One side Rotherham until the end of the season.

The 19-year-old spent the first half of the season on-loan at Gateshead, scoring nine times in 27 appearances for the National League North side.

“He’s a player who is young, ambitious, and he wants to come here and make an impact,” Carlisle boss Chris Beech said to the club website.

“He’s 100 percent up for this opportunity and he wants to come in and do as well as he can.

“He’s got his career in front of him and he’s making good inroads at Rotherham. He’s been out and played men’s football at Gateshead in the first half of the season and was excellent for them.

“Rotherham have a development plan for him in terms of when he’ll be ready for their first team but, because of his progression at Gateshead, he’s actually six months in front of himself which has meant we’ve been able to take him on loan.

“He’s recently signed a new contract at Rotherham, and he’ll bring physicality and pace as well as goals to our team. He’s scored plenty of goals for Gateshead already and we’re looking for him to carry that on.”