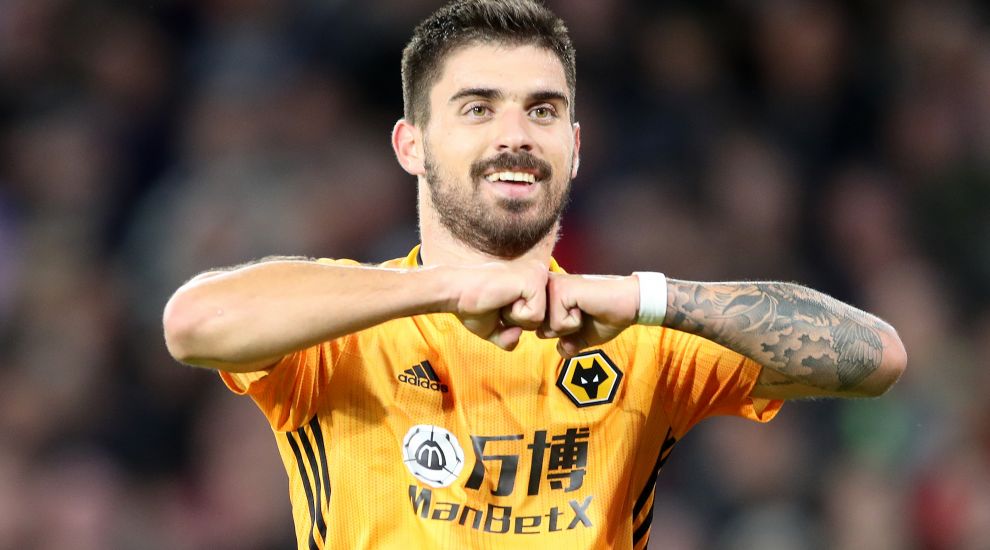 Nuno Espirito Santo’s side host Braga in their opening Group K fixture at Molineux on Thursday still winless in the top flight.

They are 19th, having lost 5-2 at home to Chelsea on Saturday, with doubts over whether the squad can cope with domestic and European games.

But Neves has come out fighting and insisted, after six qualifying games which started in July, the Europa League has no bearing on their domestic form.

“It’s been a beautiful journey into the Europa League and it’s a historic moment for Wolves, we’re going to do our best.

“It hasn’t been an easy start to the season – we’ve had extra Europa League qualifying games and the Premier League is the best league in the world.

“You are always going to have these moments in the season and we need to return to winning ways as soon as possible.

“We have these games ahead of us and the most important thing is the game tomorrow.

“Our objective is to win the game. It’ll be difficult but we’re going game-by-game.”

Boss Nuno has no injury worries with Ryan Bennett available after he was left out of the squad against Chelsea.

Braga have also struggled in Portugal’s Primeira Liga, sitting a point above the relegation zone after one win in their opening five games.

Nuno added: “They are a very balanced, competitive, team and there are no favourites. Braga have some very good players. It’ll be a great game.

“We’re focused on our team, we hope to match them. I don’t know what they are going to do, they are organised and well managed.

“This is not a new experience, we’re in our third season. We’ve always had an idea of building a highly competitive team which would be a match for any opponent.”