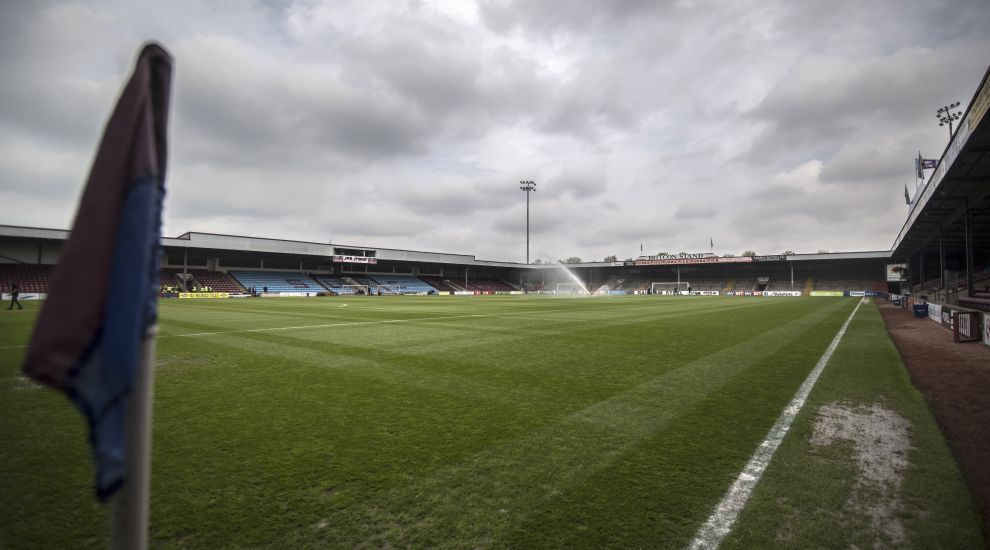 Players must accept wage cuts or deferrals of at least 50 per cent to help clubs survive the coronavirus pandemic, Scunthorpe chairman Peter Swann has warned.

The suspension of professional football in England due to the Covid-19 outbreak has already had a huge impact on the finances of professional clubs throughout the country.

The issue of wage deferrals is being discussed in talks between the Premier League, the English Football League and the Professional Footballers’ Association, but the clubs and the union have been criticised for allowing furloughing of non-playing staff to occur before players make any sacrifice.

Swann said in a statement on the Scunthorpe website: “It’s embarrassing regarding the silence of the PFA in all of this, as those players’ wages are the defining figure for the survival of many clubs, including ours, but hopefully in the coming days those key meetings will provide us with a direction and more certainty.”

The EFL has already issued a £50m package to its clubs in a bid to ease cash-flow pressures caused by the loss of matchday revenue, but Swann believes a reduction in the player wage bill would make the biggest difference to clubs surviving or going to the wall.

“Club survival is crucial and we are looking at many options and plans to get through this but feel our hands are tied until such help is given and I don’t mean the £50m the leagues have been allocated, as this is just an advancement of monies and loans we have to pay back sometime in the future,” he said.

“We need a positive cut or deferral in players wages of at least 50 per cent until football returns in its entirety and although the furloughing system helps it’s not going to save clubs.

“If a cut or deferral was applied to all players above the minimum wage it would give us a chance to get through the remainder of this season and have a solid foundation for the coming season, whenever that would begin.”

Swann said Scunthorpe had furloughed a number of staff, but would top up the money paid via the Government’s job retention scheme to ensure they received full pay for March and April.

Tottenham’s announcement that they were planning to take advantage of the scheme on Tuesday raised eyebrows, coming from one of the richest clubs in the country.

London Mayor Sadiq Khan criticised the move, saying players should be the first to bear the economic burden.

Spurs warned there would be an expectation that players and coaches would “do their bit to help the football ecosystem”, but Khan believes those deferrals should have been the first link in the chain before clubs sought taxpayer assistance.

“It should be those with the broadest shoulders who go first because they can carry the greatest burden and have probably got savings, rather than those who were in catering or hospitality who have probably got no savings and live week by week and who probably won’t get the (Government) benefits for five weeks,” he told BBC Sport.

Julian Knight, the chair of the Digital, Culture, Media and Sport committee, said football was operating in a “moral vacuum”.

“It sticks in the throat,” said Knight.

“This exposes the crazy economics in English football and the moral vacuum at its centre.”

PFA chief executive Gordon Taylor suggested on Tuesday that a task force could be established to assess wage deferral requests on a case-by-case basis, highlighting that even within divisions there was great disparity between clubs.

“It’s about trying to avoid clubs doing their own thing without any
particular structure or guidance so that you end up with players at one club
envious of players at another,” he said.