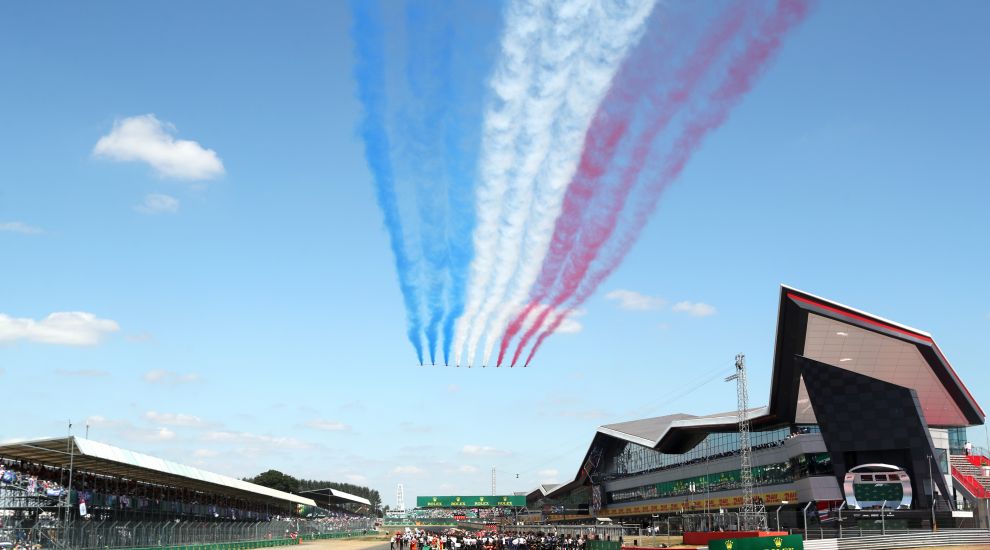 Silverstone has said it has until the end of April to decide whether or not the British Grand Prix can go ahead in July.

Formula One bosses are in the process of putting together a new calendar for the 2020 season after the opening eight races on the calendar were called off due to the coronavirus outbreak.

“We fully appreciate that other UK sporting events in July have taken decisions regarding their events, but it is important to highlight that their logistics and sporting arrangements differ from Silverstone’s and, therefore, our timeline gives us until the end of April to make a final decision.

“The safety of our fans, colleagues and the F1 community will be our priority and we will continue to engage with the appropriate authorities.”

Organisers of the Canadian race last week said they would need to make a decision by Easter weekend, April 10-12, on the fate of their event.

It is understood Formula One are keen to publish a revised calendar for the season before any further races are postponed.

The season-opening Australian Grand Prix was called off at the last minute after a McLaren employee who had travelled to Melbourne tested positive for the virus.

Organisers had already postponed the Chinese Grand Prix, and other races quickly followed.

As it stands, only the Monaco Grand Prix has been cancelled, with others keen to find dates later in the year.

Last week, Motorsport UK, the governing body for motor racing in this country, extended its suspension of events through until the end of June.

The Goodwood Festival of Speed – which normally pulls in a gate of more than 200,000 people across four days – had been set to take place the weekend before the British Grand Prix but has been postponed.

Leeds Rhinos chief executive Gary Hetherington has confirmed the club have furloughed almost all their staff and players, while they have also shut the stadium and training ground.

He said: “We’re coping as best we can. Our players and vast majority staff are now all cocooned at home but continue to interact. As a business this is our major challenge.

“We have made a pledge to keep all our players and staff in employment yet our income streams have dried up.”

Meanwhile, the Football Supporters’ Association, Premier League, EFL and the FA jointly praised fans’ response to the crisis while also urging them to follow the guidelines.

“We are all committed to getting back to playing the game we love – but only when it is safe to do so,” a statement read.

“Clubs and supporters have responded magnificently with staff, fans and volunteers supporting those most in need in their local towns and cities.”

Rugby Australia has opened talks with the players’ union to strike a deal over a three-month wage deferral.

The inaugural PDC World Series of Darts event in Copenhagen has also been moved back four months.

The Nordic Darts Masters are now scheduled for October 23-24 having been originally earmarked for June 12 and 13.