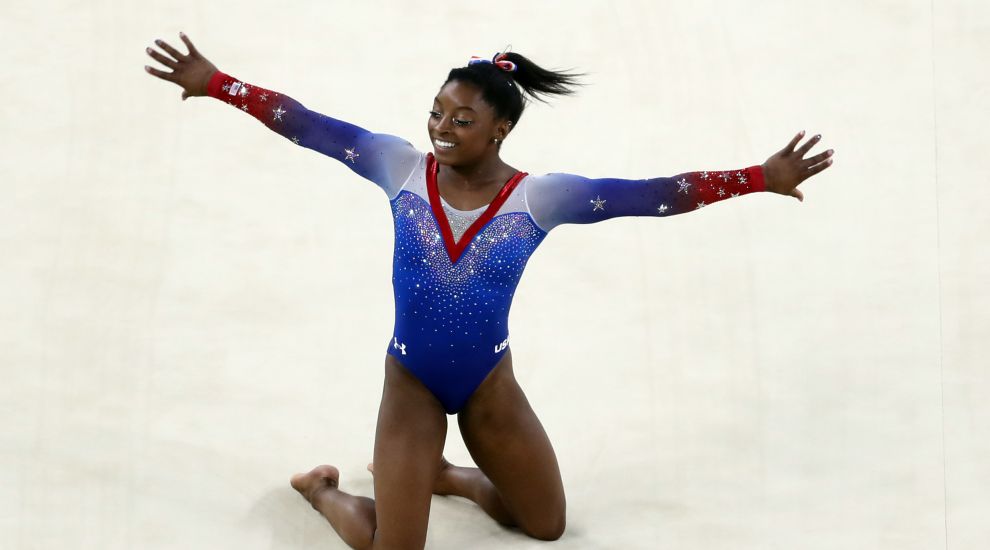 Simone Biles has revealed she broke down in tears when she was told that the Tokyo Olympics had been postponed.

The 23-year-old gymnast says athletes must now brace themselves for the psychological impact of putting their dreams on hold for another 12 months.

Biles, who won four Olympic gold medals in Rio and is the most decorated world championship medallist in history, is widely expected to make the Tokyo Games her last.

She told NBC’s Today show: “I was actually in the gym training at the time, and I went to the locker in between rotation and I got a text.

“I didn’t really know what to feel, I sat and cried but ultimately it was the right decision. We need to make sure that everyone in the US and around the world is healthy and safe.”

Biles said she would look to the period of time she took away from the sport post-Rio to provide motivation and belief that she can get back to her dazzling best.

“With the year and a half that I took off, I got back in shape so physically I have no doubts that my coaches will get me back in shape,” she added.

“But mentally, going another year, I think that’s what’s going to take the toll on me and all of us.

“We have to stay in shape mentally just as much as physically, so that will play a big factor moving forward, listening to your body and your mind.”