Strauss: ‘Incredible’ Stokes will have to live with pressure of hero status 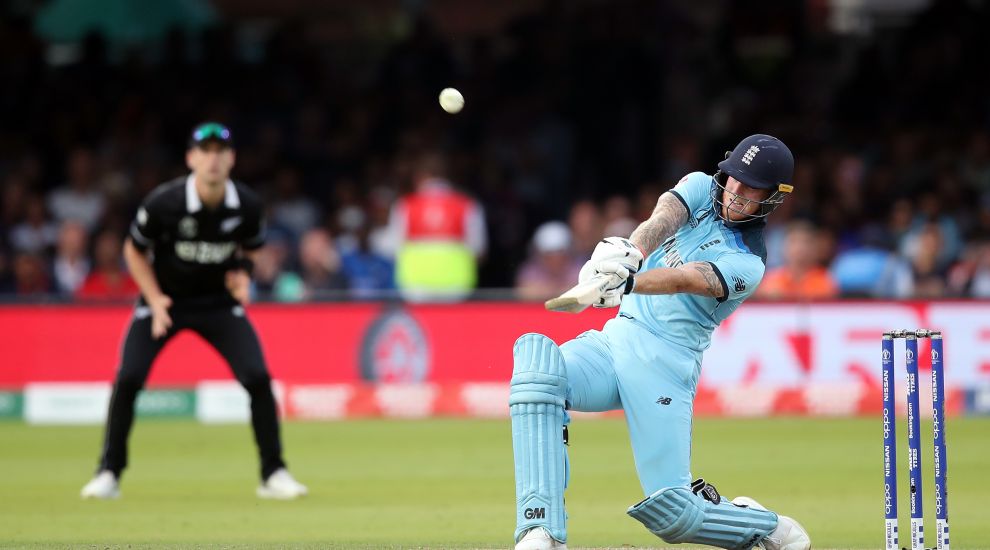 Strauss: ‘Incredible’ Stokes will have to live with pressure of hero status

Andrew Strauss insists Ben Stokes must learn to cope with the adulation of emerging as the hero of England’s World Cup final triumph after completing his tale of redemption at Lord’s.

Stokes struck an unbeaten 84 against New Zealand on Sunday to force a super over in which he and Jos Buttler scored 15 to help the hosts set up the most dramatic of victories.

The 28-year-old’s pivotal innings came less than a year after he was found not guilty of affray following a late-night brawl in Bristol, an incident that forced him to miss an Ashes series and placed his future in doubt.

At the time Strauss was director of England cricket at the England and Wales Cricket Board and was present when Stokes was released from his police cell before helping guide him through the aftermath.

And the former England captain, who on Tuesday announced that Lord’s will be turning red for day two of the second Ashes Test on August 15 in aid of the Ruth Strauss Foundation, sensed early on that the all-rounder would go on to flourish.

“What will be hard for Ben going forward is the levels of adulation he’ll receive,” Strauss said.

“That was a burden for Freddie Flintoff – he often lived up to it and that was great, but increasingly you are under more and more pressure to be the man every time you play and that is a big burden.

“You know what, I just remember going down to the police station with Ben. I spent a long time with Clare, his wife, waiting for him to come out of the…jail.

“What struck me as soon as he came out was actually his character. Because he stood up and said, ‘I’ve got this horribly wrong. I apologise sincerely for what I’ve done here’.

“It was very hard to know which way it was going to go. People can go two ways after something like that happens to them.

“Anyone who knows Ben and who has played with him knows what an incredible person he is to have on your team.

“What we’ve seen is some of those rough edges just smoothed a little bit over the last 12 or 18 months without him losing that incredible desire and hunger to win.

“It’s an easy story to say what happened in the World Cup final is redemption for him, but I just think it was one of English cricket’s talents showing what he can do on the greatest stage.”

England’s men have been crowned world champions for the first time, yet one-day cricket will be sidelined next year when The Hundred is introduced.

Abandoning a format that has delivered one of the greatest moments in the nation’s sporting history seems an act of self-sabotage, but Strauss believes concern over the change in direction is misplaced.

“Is it ideal? No. But the worries about that are over-played,” Strauss said.

“And then the skills are so transferable between 20-over and 50-over cricket. They’re almost the same game now.”

Strauss believes it is crucial that England build on their World Cup success and escape the fate of the 2005 and 2009 Ashes-winning teams by slipping into the doldrums.

“Nothing ever stays the same. Players change, players get injured, others teams get better,” he said.

“If for one moment you think you have cracked it, then you are already on the way down again. And that is the challenge for this one-day team.”

:: The Ruth Strauss Foundation was set up by Andrew Strauss in honour of his wife Ruth, who died of a rare form of lung cancer in December 2018. The foundation provides grants for research into rare forms of lung cancers and provides emotional and wellbeing support to patients and their families.