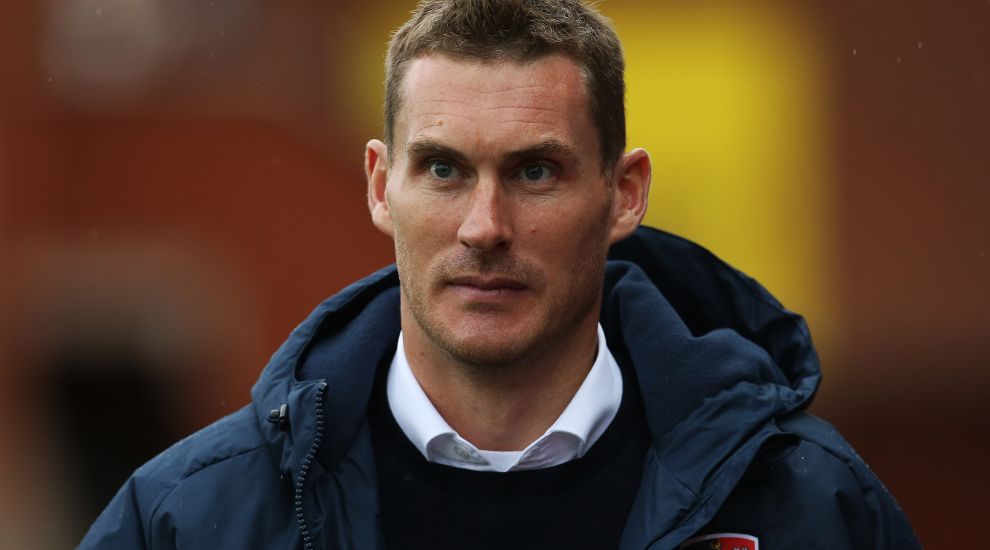 Exeter boss Matt Taylor lauded his side’s performance until the closing seconds of their FA Cup draw at Cambridge.

Sam Smith’s goal three minutes into added time earned Cambridge a scarcely-deserved 1-1 draw, meaning the sides will have to replay to determine who will reach the second round.

Alex Fisher looked to have netted the decisive goal 11 minutes before half-time, only three weeks after the same fixture ended 4-0 to Cambridge in League Two, until Smith’s late intervention.

Taylor said: “I thought we were excellent. From start to finish I thought we played really well. The goal’s a poor goal, it’s the worst time to concede and it’s a mistake on our part, but I can’t fault that group of players in terms of what they gave me today.

“That was a real performance, almost from start to finish, to the last 20 seconds of that game. We used the ball well, we were tough when we needed to be tough, limited them to half chances if any.

“It hurts to concede so late on but full credit to Cambridge, they kept on going. We’re in the hat for the next round draw.

“They got back in the game from one mistake from us. I’m not going to hang people on the back of that.

“You always want a second goal to feel more comfortable, but Cambridge withstood any pressure we had second half and kept on going right to the end. It’s a disappointing time to concede but that can’t take anything away from that performance.”

Cambridge boss Colin Calderwood praised his side’s ability to come back despite a poor performance.

“Although things didn’t go our way and we were nowhere near the level we’d want to be at, you’ve got to commend the boys’ spirit,” he said.

“The number of times that they’ve come back from being a goal behind, and it’s another example of that, they’ve obviously got some doggedness, some determination.

“In the midst of being second best, certainly after an OK start, the rest of the first half wasn’t anywhere near good enough and we know that. Obviously we topped that off by making a real rick of a decision to try and play in our penalty box and losing a goal.

“All that rounded off a tepid team performance in the first half, and in the second we never had any real momentum or any footprint in the game at all.

“I’m relieved we’ve got the goal, it adds to a feeling of being undefeated and shows you’ve got to keep going to the end. They’ve won the game almost and we’ve suddenly got ourselves back in the game, so a terrific attitude and spirit.”