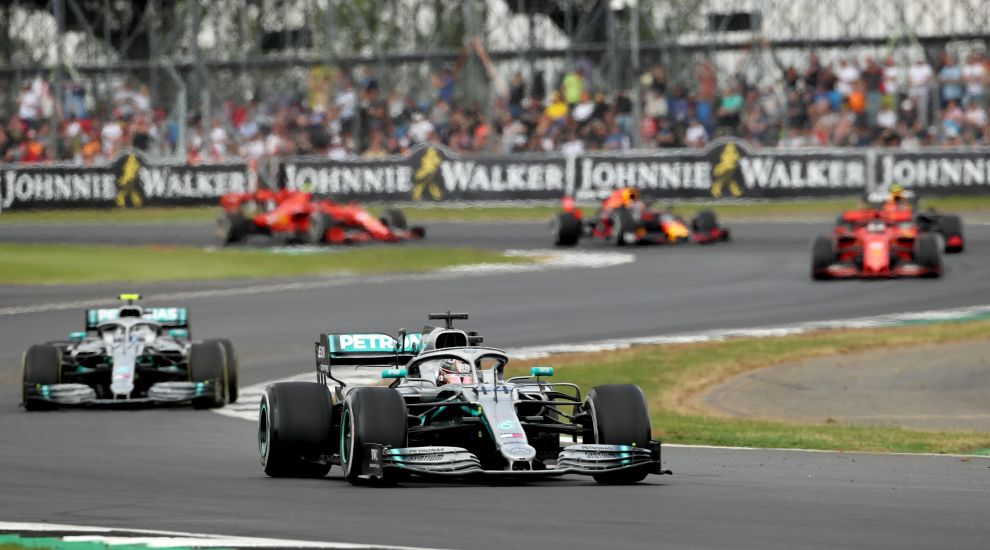 The fallout from the coronavirus pandemic continued on Wednesday as Wimbledon was cancelled, Silverstone set a deadline for the British Grand Prix and Leeds Rhinos confirmed they had put staff on furlough.

09.26am – Rugby Australia confirms it is in discussions with the players’ union over three-month wage deferral after standing down 75 per cent of its workforce until June on Tuesday.

09.58am – The inaugural PDC World Series of Darts event in Copenhagen was moved from June because of coronavirus with the Nordic Darts Masters to be staged on October 23-24.

10.01am – The Football Supporters Association, the Premier League, EFL and the FA urge fans to play their part to fight coronavirus.

11.52am – Silverstone said it has until the end of April to decide whether or not the British Grand Prix can go ahead in July.

12.01pm – Leeds Rhinos confirm they have furloughed almost all staff and players while also shutting the stadium and training ground.

1.26pm –  Dundee United announces they have a placed a large number of employees on furlough to protect the club’s long-term sustainability.

4pm – Wimbledon, scheduled to run between June 29 and July 12, was cancelled. The ATP and WTA Tours also confirmed an extension to the suspension of the current season until July 13.