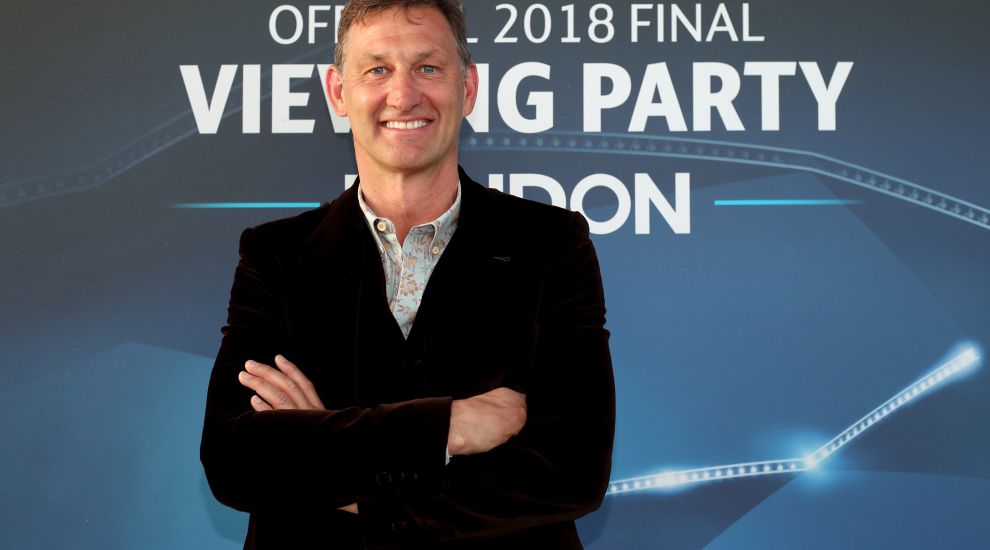 Adams, who has forged close links with the RFL through his Sporting Chance charity, will replace current president Andy Burnham next summer.

The former defender made over 500 appearances for Arsenal and won 66 caps for England. Adams founded the Sporting Chance clinic in 2000 following his own experiences with alcohol and drug addiction.

Adams, 52, feels he can help “champion” the sport’s profile.

“It will be an honour to become the next president of the RFL,” he said on www.rugby-league.com.

“I am passionate about working with everyone in the sport to raise the profile of mental health, wellness and resilience, for players and for everyone in Rugby League.

“I’d like to play my part in championing this brilliant sport on the national stage.”

RFL chairman Brian Barwick said: “Tony Adams is known and respected throughout sport and beyond, not only for his outstanding playing career with Arsenal, but more recently for his pioneering work with Sporting Chance.

“The charity has helped more than 400 rugby league players since the RFL entered into an official partnership with Sporting Chance in 2011, and Tony himself delivered seminars at Wigan and Hull earlier this year.

“The game has recognised the importance of mental health, for players and everyone else involved, and Tony’s election is another significant step in that regard.”

At a Rugby League Council meeting in Huddersfield on Wednesday, Doncaster rugby league club’s chief executive Carl Hall was nominated to succeed Pat Crawshaw as the RFL’s new vice-president and Chris Hurst, a digital sports specialist, will join the RFL Board as a non-executive director.