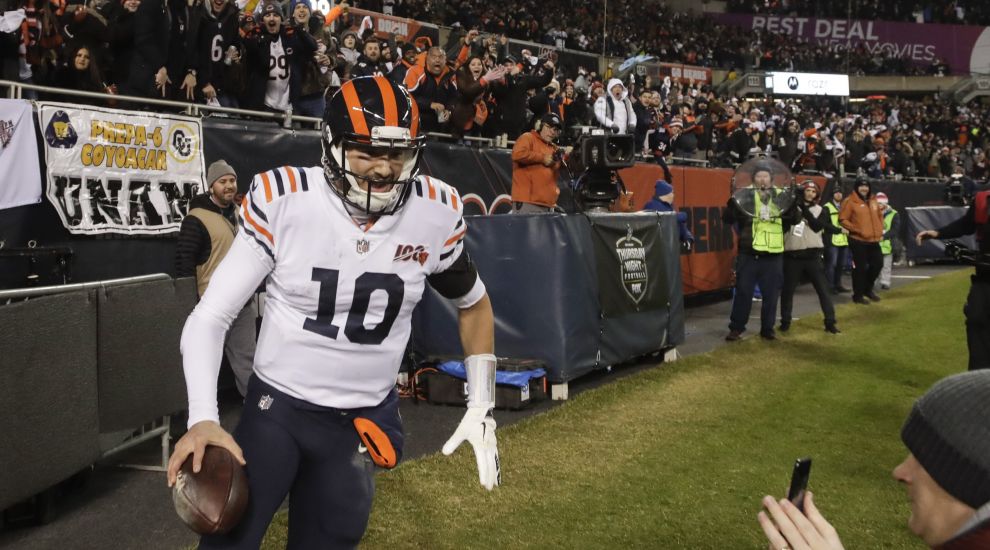 Chicago Bears won their third straight game in a 31-24 victory over Dallas Cowboys at Soldier Field.

The win means the Bears improve to 7-6 but are still in third spot in the NFC North.

The Cowboys (6-7) have now lost three straight games but remain on top of the NFC East.