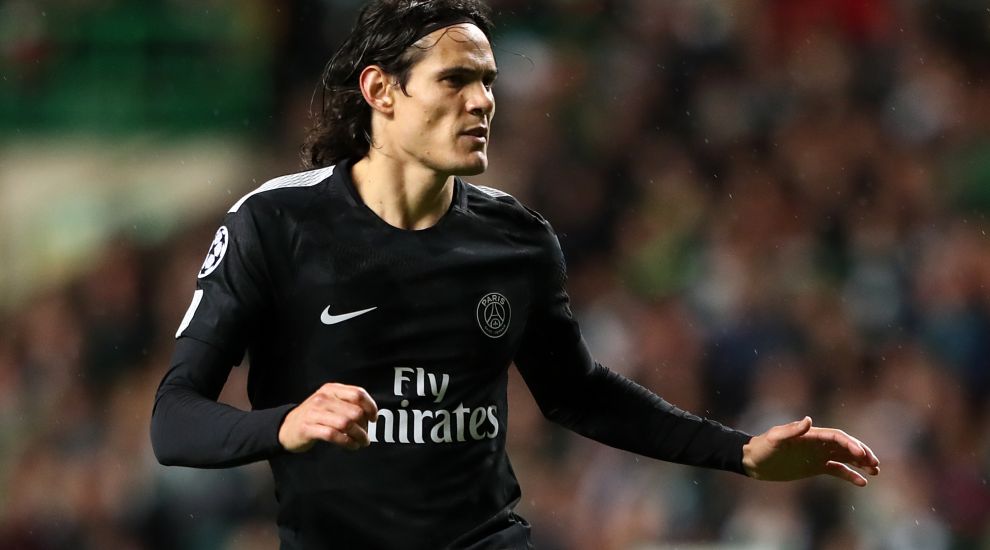 PSG were 2-0 up at half-time thanks to Edinson Cavani’s early finish and a fine goal from the fit-again Neymar, both of which were set up by Kylian Mbappe.

Red Star then reduced the deficit through Marko Gobeljic’s 56th-minute volley, before Marquinhos scored a header in the 74th minute and Mbappe, teed up by Neymar, slotted in PSG’s fourth in stoppage time.

While PSG, ending up with 11 points from their six group games, moved up from second to first, they were joined in making it through to the next round by Liverpool, who beat Napoli 1-0 at home.

Tuchel’s men lost 3-2 at Liverpool in their group opener, and were third after four games before beating the Reds 2-1 at home and then producing this win in Belgrade.

The PSG boss was quoted by L’Equipe as saying: “It’s super difficult to win here and the guys played magnificently.

“We started the match well. The opponent has played with a lot of risk. We made easy mistakes.

“I love our reaction after the goal, we controlled the match.

“We played with a lot of risk and sometimes forgot to close spaces.

“Now we are in the last 16. Congratulations to all the players and the staff. It was a difficult group with a lot of quality.

“It was difficult especially after our first match in Liverpool. The team showed it could play together.”

Red Star finish what is their first Champions League group-stage campaign in bottom place having taken four points from their matches, which included a 2-0 home win over Liverpool.

Boss Vladan Milojevic, quoted on uefa.com, said: “We had a few troubling parts during the match where we were not aligned with what we want to do on the pitch. I’m mostly talking about the first half.

“We came back after the break to make it 2-1, and tried to refresh things with the substitutions, but we conceded a goal that you just cannot allow in such a phase of the match. In this competition you pay for the smallest mistakes.

“After everything, we have had a wonderful journey and three beautiful UEFA Champions League matches in Belgrade. This was a superb experience and I would like to thank my players for the accomplishments we made.”