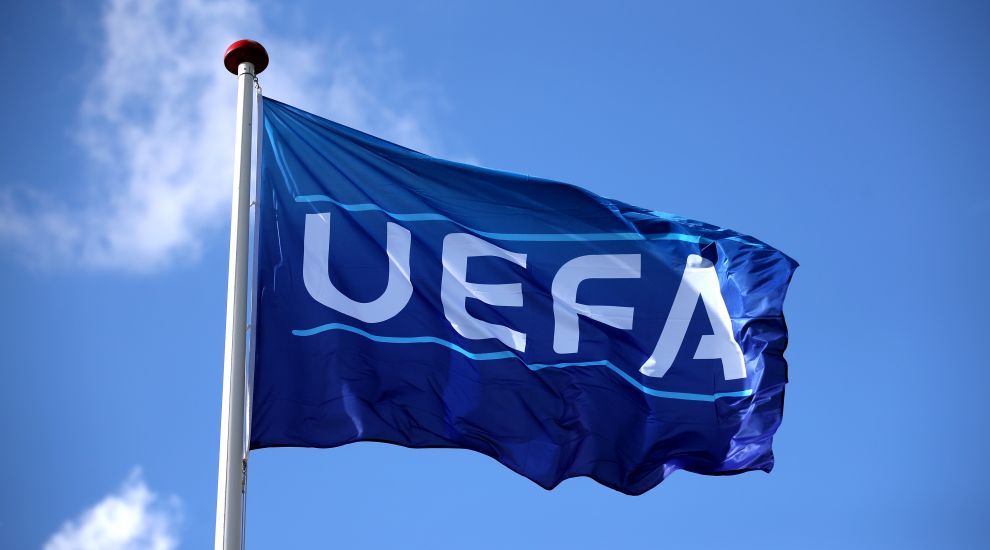 The Euro 2020 play-off matches due to be played in June have been postponed until further notice.

European football’s governing body UEFA announced the news on Wednesday afternoon following a meeting with its 55 member associations to discuss strategy in the wake of the coronavirus pandemic.

As well as the play-off matches – which were due to feature Northern Ireland, the Republic of Ireland and Scotland – it means the postponement of Women’s Euro qualifying matches.

Deadlines related to the 2020-21 UEFA club competitions are also postponed, with the governing body saying it would issue further advice in due course.

The executive committee has decided to suspend certain aspects of club licensing provisions due to the “increasing uncertainty generated by the ongoing extraordinary events”.

These include the requirement to provide the preparation and assessment of clubs’ future financial information.

The UEFA statement read: “The executive committee reiterated its full commitment to club licensing and financial fair play and agreed that the current exceptional circumstances necessitate some specific interventions to facilitate the work of member associations and clubs.”