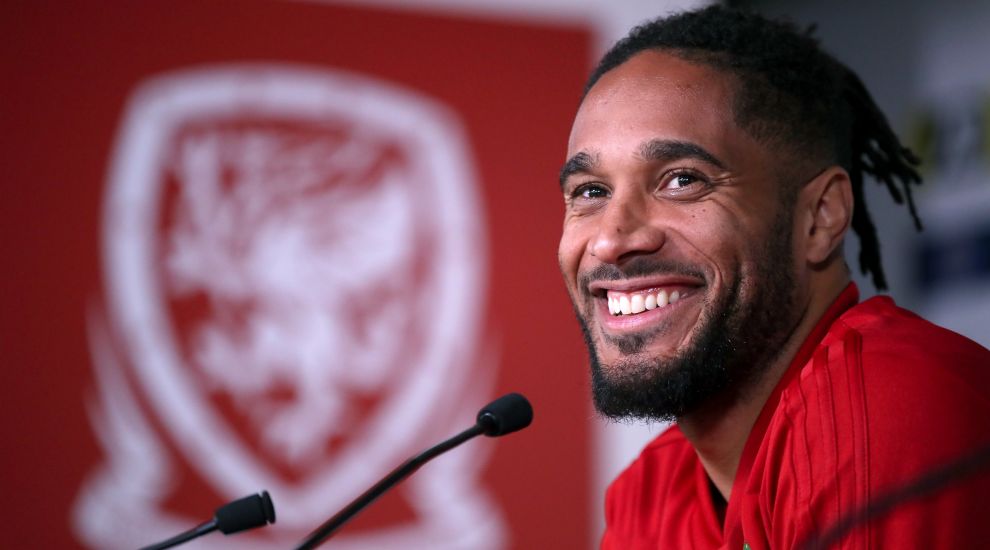 The Dragons’ 1-0 win in Dublin guarantees them to be second seeds for the 2020 Euro quaifying draw.

Ashley Williams is confident Wales can finish the UEFA Nations League job against Denmark and secure promotion to the elite of European football.

Wales’ 1-0 win against Republic of Ireland in Dublin on Tuesday provided a huge boost as it guaranteed them to be second seeds for the Euro 2020 qualifying draw in December.

It also procured at least a top-two spot in their inaugural Nations League group, and beating Denmark in Cardiff next month would see them rubbing shoulders with the likes of world champions France, Spain and Belgium in the second edition of the competition.

“We know it’s going to be a difficult game against Denmark, but this is what we were aiming for.

“Hopefully we’ll get a big crowd because we wanted to be in this position.

“We know it will be a different test against a good team, but it’s one we will be ready for.”

Wales’ victory at the Aviva Stadium was all the more notable as Gareth Bale and Aaron Ramsey were both missing.

It was the first time that Wales had been without their two leading performers in a competitive fixture since Arsenal midfielder Ramsey made his debut in 2008.

But Harry Wilson’s stunning second-half free-kick saw a youthful Wales side recover from their 4-1 friendly home defeat to Spain five days earlier to complete a Nations League double over the Republic of Ireland.

“As a team we show a lot of character, we have done for a few years now,” Williams added.

“We didn’t doubt it after the Spain game. That was a tough game, but in a way it worked for us.

“We learned a lot of things, and we did something new with the formation that we hadn’t done under this manager.

“People got more caps, more minutes on the pitch and it was about reacting in the right way.

“This was the important game for us really.”

Veteran Stoke defender Williams has been heavily criticised over the last 12 months due to some indifferent form for club and country.

But Wales manager Giggs had no hesitation naming the 34-year-old as his man-of-the-match after the game.

“It’s nice to hear something good once in a while!” Williams said.

“It’s just about trying to help the team, especially the younger lads.

“Personally I thought I played really well, so I’m happy that the gaffer said that.

“But we performed really well as a team, especially in the second half when we were under a lot of pressure.

“It was pleasing to get a clean sheet against a tough team at such a difficult place.”