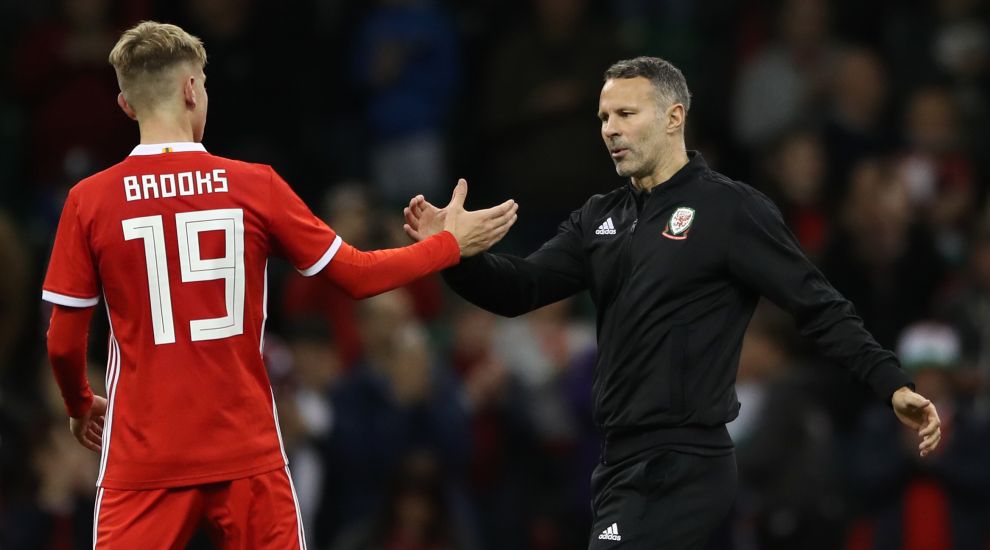 Ryan Giggs’ side top their Nations League group after beating the Republic of Ireland in Dublin.

Now Wales have more emerging talent under manager Ryan Giggs, with several youngsters helping them to top spot in their Nations League group after a 1-0 away win against the Republic of Ireland.

The 18-year-old Chelsea midfielder is arguably the jewel in the Welsh youth crown. Broke into the first team at Stamford Bridge last season and possesses a wonderful range of passing.

The ball-playing centre-back, 20, has starred in Brentford’s rise up the Championship and the Bees reportedly turned down a £10million bid from Premier League Bournemouth last summer.

The Liverpool midfielder, 21, is acquiring a reputation as a free-kick specialist after his stunning Carabao Cup effort for loan club Derby at Manchester United and his similarly spectacular Dublin winner.

The quick and elusive wideman, 21, has hit the ground running at Bournemouth following his £11.5m summer move from Sheffield United. Scored on his last two Premier League appearances.

The 23-year-old has ousted Chris Gunter from the Wales right-back spot. A real threat going forward and his form for Swansea has had the Premier League scouts circling.

The Manchester City midfielder, 18, made his first start in Dublin and did not look out of place. Currently gaining first-team experience on loan at Dutch club FC Twente.

Led the line against Ireland as he started for the first time. The 19-year-old has taken his chance under Marcelo Bielsa at Leeds this season, scoring three Championship goals.

Became Liverpool’s youngest ever goalscorer in 2016 at the age of 17 years and 45 days. Scored on his Wales debut against Austria in a 2018 World Cup qualifier and is currently on loan at Sheffield United.

Yet to win a senior cap, but the elegant centre-back was in the Wales squad for the first time in Dublin. Been linked with Manchester City after breaking into the Swansea side this season.

The versatile Leicester midfielder almost scored after coming on as a second-half substitute against the Republic. The 21-year-old is currently on loan at Scunthorpe.