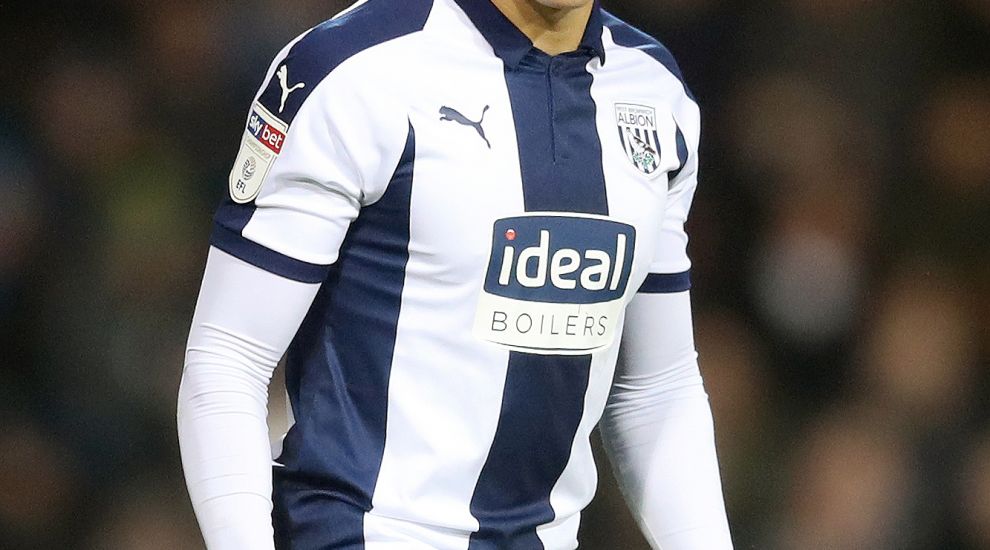 West Brom’s Dwight Gayle will be assessed ahead of the visit of Sheffield Wednesday.

The on-loan Newcastle striker came off in Boxing Day’s 2-0 win over Wigan with a hamstring injury.

Hal Robson-Kanu stands by to deputise on Saturday after replacing Gayle on Wednesday.

Albion boss Darren Moore has no other injury concerns having named the same line up for their last three games.

Managerless Wednesday could be unchanged after their 1-0 win at Middlesbrough on Boxing Day.

Fernando Forestieri could again miss out with a hamstring injury.

Midfielder Sam Hutchinson is back in the picture for the Owls after caretaker boss Lee Bullen handed him his first start in over four months on Wednesday.