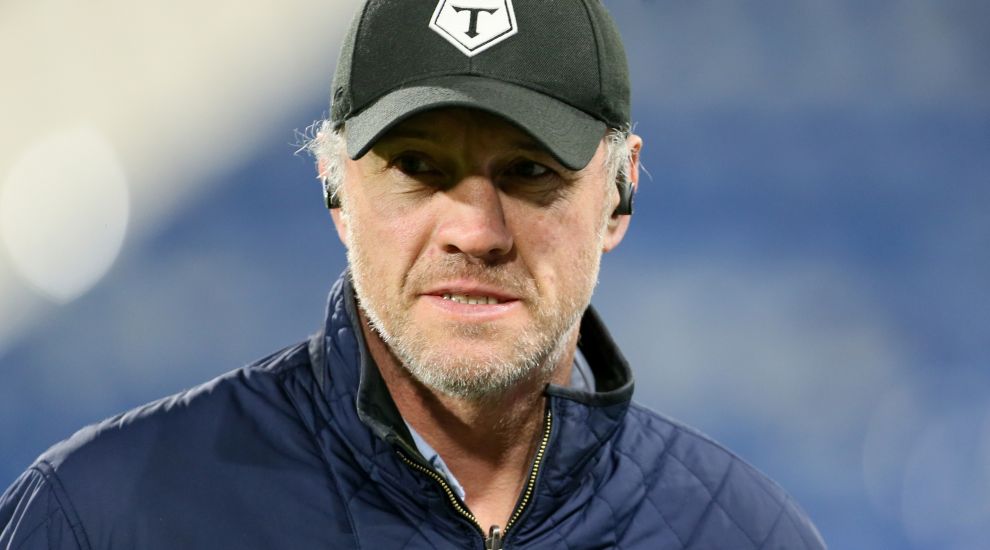 Toronto Woldpack’s Canadian Super League launch is on hold due to the coronavirus pandemic.

The Wolfpack, in their first season in rugby league’s top flight, have played the first six games of the season in England, as is customary due to the availability of their Lamport Stadium home.

However, with the game on hold due to the outbreak and restrictions on entry to Canada in place, the club have moved to advise their planned three-game home-stand against Hull (April 18), Wigan (April 25) and St Helens (May 2) will not happen.

“The Wolfpack are in daily consultation with the RFL, Super League and all clubs around the completion of the 2020 season, while also considering government healthcare guidance,” a statement said.

“The RFL is currently building up a number of fixture remodelling schedules based around a restructured end of season, which maintains all Super League and Challenge Cup games.

“Toronto Wolfpack’s home games scheduled for Saturday April 18 (vs Hull FC), Saturday April 25 (vs Wigan Warriors) and Saturday May 2 (vs St Helens) will unfortunately no longer take place on those dates. The club hopes that these three games can still take place in Toronto as part of a remodelled schedule.”

As has been customary for Toronto since the club’s inception, large numbers of players and staff are based in the UK, with ‘home’ games played in back-to-back chunks throughout the season.