Woods struggles on opening day of US PGA Championship 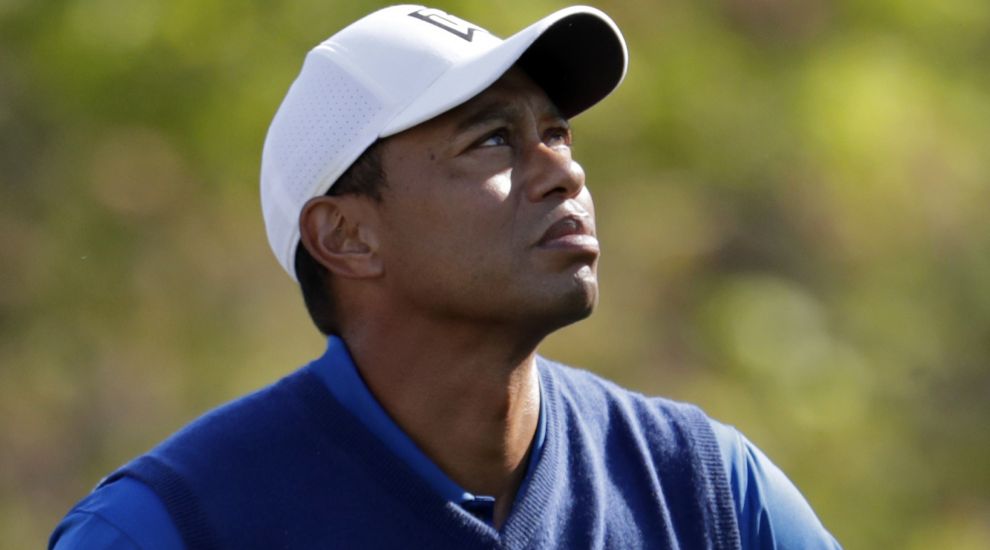 Woods struggles on opening day of US PGA Championship

Tiger Woods was left to rue a nightmare start and similarly poor finish after failing to heed his own advice in pursuit of back-to-back major titles in the US PGA Championship at Bethpage.

“No double bogeys. Take your medicine, hack it into the fairway, wedge it on
to the green and try to make a putt,” was how Masters champion Woods had summed up his approach to the fearsome Black Course, where he led from start to finish to win the 2002 US Open.

But that advice went out the window from the outset as Woods made a double bogey on his opening hole of the day, added another seven holes later and eventually signed for a two-over-par 72 to lie nine shots behind playing partner and defending champion Brooks Koepka.

“It wasn’t as clean as I’d like to have it for sure,” said Woods, who confirmed he had been suffering from an unspecified illness when deciding not to practice at the course on Wednesday.

“It was a good drive (on the 10th) and ended up in a bad spot and I compounded the problem with trying to use the backboard behind the hole there and missing a putt I should have made.

Could you hear the Tiger roar from Bethpage? pic.twitter.com/IWScNZmEQd

“I fought my way back and got it back under par for the day with an eagle (on the fourth) and let a couple slip away with a couple of bad putts and a couple of mistakes at the end. Consequently I’m a long way back.

“When I had a few opportunities there with short irons I played aggressively and was able to get them in there where I had makeable putts, and otherwise hit it to 30, 40 feet away and move on.”

Koepka’s 63 established a new course record at Bethpage Black and also equalled the lowest score in US PGA history.

“He played well,” added Woods, who finished second to Koepka at Bellerive last year but reversed the positions at Augusta National in April.

“I mean, he hit a couple of loose tee shots today that ended up in good spots, but I think that was probably the highest score he could have shot today.  He left a few out there with a couple of putts that he missed.”