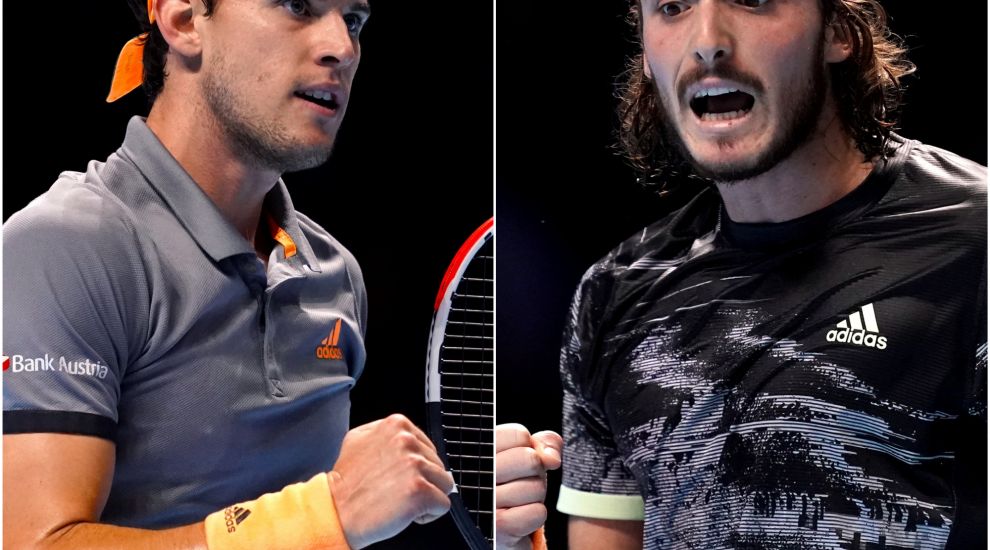 Roger Federer admitted the young guns could be finally catching up with the old guard after Stefanos Tsitsipas ended his bid for a seventh ATP Finals title.

For only the third time in 16 years the final of the season-ending tournament in London will not feature at least one of the ‘big three’ after 21-year-old Greek Tsitsipas beat Federer 6-3 6-4 in the last four.

With Rafael Nadal and Novak Djokovic falling by the wayside in the group stage, 02 debutant Tsitsipas will face Dominic Thiem, 26, in a distinctly youthful-looking finale on Sunday.

But the performances of Thiem – who beat both Federer and Djokovic this week – and Tsitsipas suggest the gap may finally be closing going into next season.

“Then the only issue is that it seems like me, Novak, and Rafa are healthy, healthier than maybe in previous years, as well.

“So from that standpoint, I think they have proved their point this year by qualifying for the Finals, and also now Dominic showed again at these Finals, and winning five titles, beating all of us top guys.

“Definitely it’s that next step they need, and seems like Dominic is in his absolute prime right now. Yeah, I would think so.

“But then I look at the list of who finished world number, who has been world number one all these years, and it’s just crazy that it’s always one of us.

“But we are not getting any younger. So their chances increase not because we are getting worse but because they are getting better, I believe.”

Federer was unable to reach the heights he scaled while dismantling Djokovic two nights ago.

“I’m proud of myself, how hard I fought, how concentrated I stayed in the break points,” said Tsitsipas.

“I didn’t crack under pressure. I was very composed and very mature in my decisions.”

The Austrian had never made it out of the group stages in three previous appearances in North Greenwich, but he has been the stand-out player all week.

Thiem, twice a French Open runner-up, said: “This is a big, big dream come true for me.

“It is one of the biggest and most prestigious tournaments of the whole year and I’m getting the chance to play the final.

“It is unreal to me and to beat the defending champion, a very good friend and unbelievable player – it is an unbelievable achievement. I’m very, very happy.”