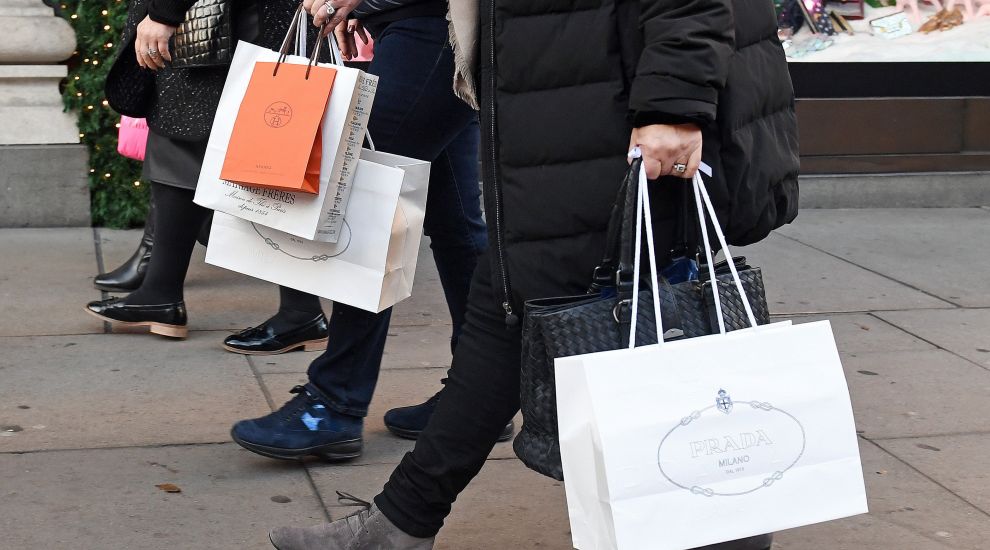 More than 100,000 high street retail jobs have been lost to automation and e-commerce since 2011, according to a report.

Women and regional workers were most affected as retailers cut traditionally female customer service positions in favour of extra warehouse roles which had mostly gone to men, the Royal Society for the Encouragement of Arts, Manufactures and Commerce (RSA) said.

The North East and East Midlands suffered an 11% drop in the retail workforce, while London saw a 16% increase.

However, the report said retail’s future was “not all gloomy” and the high street could be saved if retailers moved towards the responsible adoption of new technologies, retraining its workforce with new skills and moving towards “experiential” shopping such as in-store “influencers”.

Fabian Wallace-Stephens, researcher at the RSA’s Future Work Centre, said: “Our research shows that the economic pain that comes with the decline of the high street is not being felt evenly.

“Women are being hit particularly hard, with jobs growth being contained to roles usually filled by men such as delivery drivers.

“That said, we are optimistic that the high street’s decline can be reversed. If retailers collaborate more with each other, offer exciting in-store experiences and make customer service roles higher skilled – with staff becoming more like in-store ‘influencers’ – then we still see a vibrant future for the British High street.”

High streets minister Jake Berry said:  “This Government is tackling the challenges facing our high streets, with £1 billion of support through our Future High Streets Fund.

“We’ve slashed business rates by a third for many retailers – worth an estimated £1 billion – bringing the total amount of business rate support to over £13 billion and ensuring our high streets are fit for the future.”