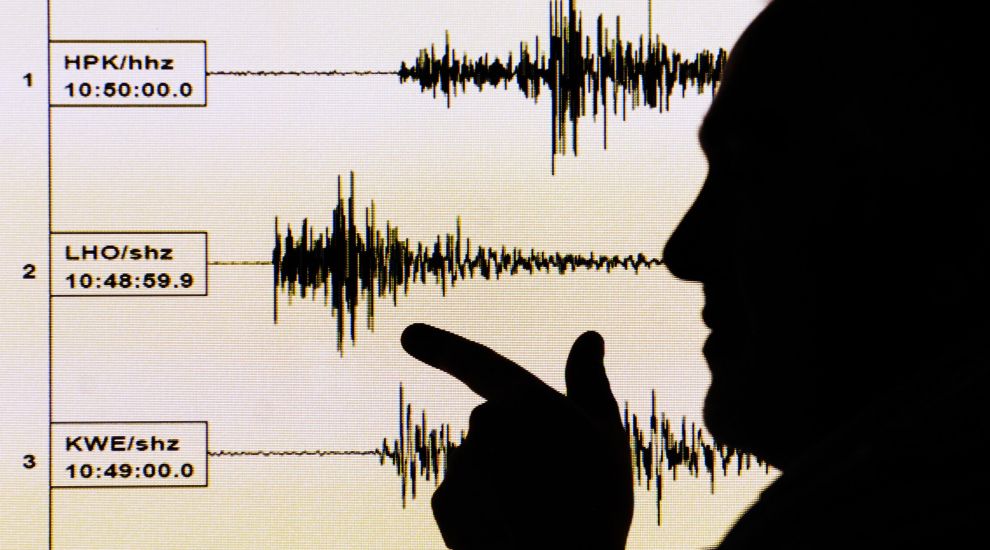 A 3.2 magnitude earthquake struck Somerset with reports of houses rattling after the tremor.

The quake struck Bridgwater, north east of Taunton, at 10.49pm on Thursday, according to the British Geological Survey (BGS).

The effects were felt in several towns and villages in Somerset, it added.

Reports submitted to the BGS said houses had rattled and one person “physically felt my bed shake”.

Residents took to social media to describe how there was a boom which had shaken their houses, with one person saying the quake had felt like their house had been hit by a lorry.

One user @nickyshier posted on Twitter: “We just had an Earthquake here in Somerset..thought a lorry had hit our house!”

Another @flutter61 added: “Earthquake felt in Taunton, Somerset tonight, thought something had hit the side of the house, made the windows shake, quite scary 😖#earthquake.”

The BGS posted on social media that the earthquake had been felt in several towns and villages across the county.

It said on Twitter: “BGS have received several reports of the event being felt in several towns and villages in Somerset.

“… ‘a low rumble’, ‘house gave a short cracking sound’ and ‘big rumble and house was given a definite shove’, indicating an intensity of at least 3 EMS.”

The earthquake is the latest to be felt in the UK following a series of tremors in Surrey and Lancashire.

Energy company Cuadrilla, which has been fracking for shale gas at its site at Preston New Road, in Lancashire, was forced to suspend work in August after a series of tremors.

The BGS is asking residents to fill in a questionnaire on its website to record what they experienced.