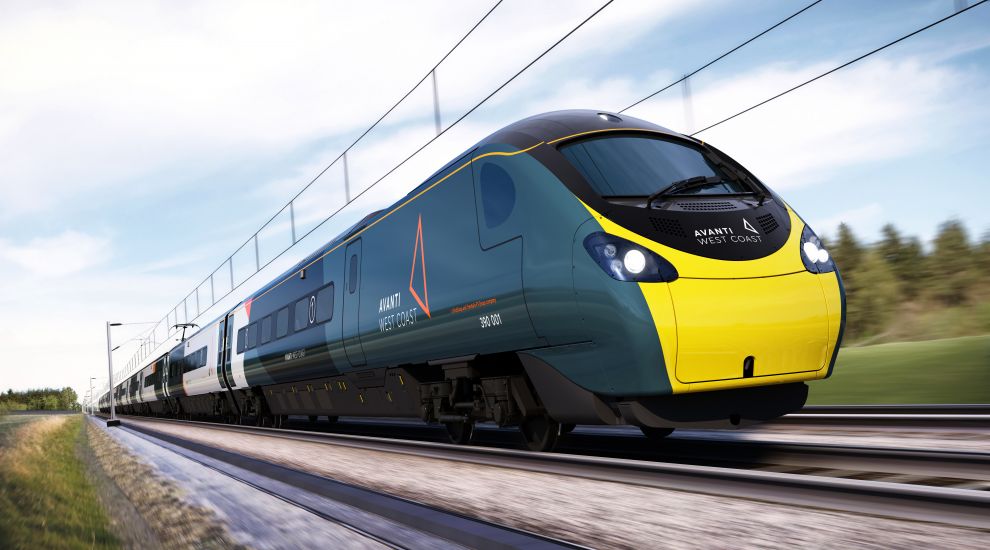 Avanti West Coast has taken over from Virgin Trains on the West Coast Main Line.

It has pledged to deliver a range of passenger enhancements, including 263 more weekly services by 2022 when 23 new Hitachi-built trains begin entering service to replace the Voyagers.

The existing fleet of Pendolino trains will be refurbished with 25,000 new seats, more reliable wi-fi and improved catering.

Passengers will be able to claim compensation for delays of 15 minutes, compared with the previous criteria of 30 minutes.

In addition to running mainline services, the partnership between FirstGroup and Trenitalia is due to operate initial HS2 services, if the high speed rail project goes ahead.

Sunday’s launch of Avanti West Coast marks the end of Virgin Trains, which was the UK’s longest-running rail franchise.

The partnership between Virgin Group and Stagecoach began operating services on the west coast in March 1997, but its bid to continue running trains on the line was disqualified by the Department for Transport in a row over pension liabilities.