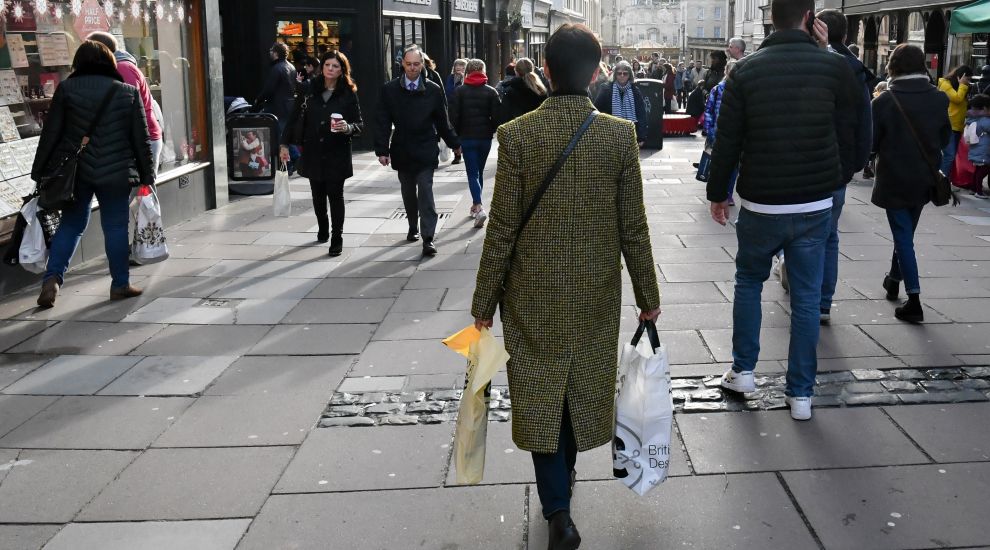 Stalkers could be slapped with court orders being brought into force to stop them in their tracks while they are investigated by police.

Officers will be able to apply to magistrates for a Stalking Protection Order (SPO), blocking alleged perpetrators from contacting or approaching their victims while a probe into their behaviour continues.

The measures have been introduced in a bid to act at “the earliest opportunity” to protect victims from further approaches and take tougher steps on stalkers.

Usually in place for a minimum of two years, those who breach the civil order could end up behind bars for five years.

Campaigners and victims welcomed the news, but warned orders would only be effective if action was taken quickly and many still did not understand the dangers of stalking.

Clive Ruggles, of the Alice Ruggles Trust, described the orders as a “powerful new tool”, but said it was “critical” there was no delay in arresting perpetrators who breach them, adding: “Any other response may well escalate the risk to the victim.”

He said the existence of SPOs could have made a “critical difference” in the case of his 24-year-old daughter, who was murdered by her jealous ex-boyfriend.

Professor Jane Monckton-Smith, who specialises in researching homicide, stalking and coercive control at the University of Gloucestershire, said: “I think the orders could be really useful if they are used correctly”, but breaches could put victims in danger and must be taken seriously by the courts.

She added: “Stalkers by their nature are obsessive and will keep going and going until they are stopped.”

It is estimated one in five women and one in 10 men aged 16 and over in England and Wales have experienced some form of stalking, according to a crime survey carried out on behalf of the Office for National Statistics.

As well as a ban on pursuing victims, courts could use the new ruling to force perpetrators to seek professional help and urgent cases could be fast tracked with an interim order imposed.

Katy Bourne, chairman of the Association of Police and Crime Commissioners and a victim of stalking, had to face court on her own to get a civil injunction in her case.

She told the PA news agency SPOs were a “breakthrough” and – if they had been in place during her ordeal – would have given her “peace of mind” and helped her “sleep at night”.

But they must be “properly enforced”, she said, adding: “Giving the police the power to apply for the order takes the pressure off the victim and means the police are taking it seriously and listening.”

Nurse Raine Lacy, whose multi-millionaire ex-partner pursued her after their relationship broke down, said SPOs were a “really good idea” while an investigation was ongoing but their success would depend on “how quickly the police step in”, adding: “There are still a lot of police who don’t understand stalking behaviour.”

John Harley, a former University of Brighton chairman, admitted harassment while a stalking charge was dropped as it carried the same sentence – a suspended five-week jail term and an indefinite restraining order banning him from contacting or visiting Ms Lacy, her family or employers.

Campaigner Sam Taylor, who runs a victim support group in Sussex, said the orders could give victims “respite” from being relentlessly pursued but must be followed by a “significant investment in training” because there was still a “fundamental misunderstanding” in the criminal justice system of what stalking means.

Suky Bhaker, acting chief executive of the Suzy Lamplugh Trust – which is named after the 25-year-old estate agent who went missing in 1986 and is presumed murdered, said the move was an “important step forward in the way stalking is handled” and “an acknowledgement of the suffering victims of stalking can face”.

Victoria Atkins, minister for safeguarding and vulnerability, said: “I am determined that we do everything we can to better protect victims and new Stalking Protection Orders will help the police to intervene and take action against perpetrators at the earliest opportunity.”

What the papers say – February 21