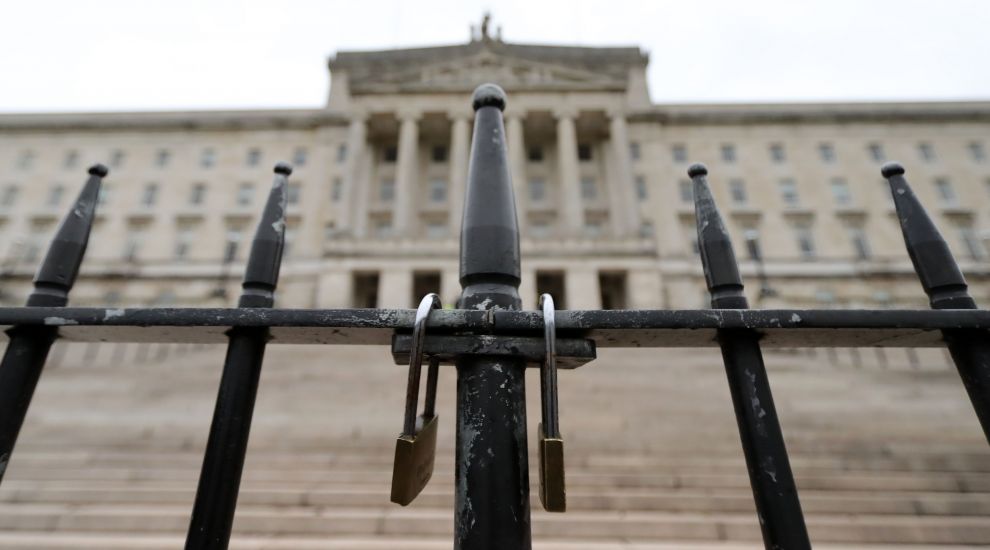 A bid to recall the defunct Stormont Assembly for a second day next week has been launched.

Ulster Unionist MLA Doug Beattie lodged a recall petition with the Assembly authorities on Friday, calling for a sitting on Tuesday.

His move comes after a session was already scheduled for Monday, on the back of a successful petition signed by anti-abortion MLAs who wish to demonstrate their opposition to the imminent decriminalisation of terminations in the region.

The unusual political manoeuvres are set to be largely symbolic, as the Assembly cannot fulfil its legislative functions without a powersharing executive being in place.

A ministerial executive will only be formed once the DUP and Sinn Fein resolve their long-standing differences and agree to enter into a coalition again.

While the purpose of Monday’s sitting is to voice objections to the abortion law change, Mr Beattie’s bid is designed to focus attention on a host of outstanding issues resulting from the two-and-a-half-year powersharing impasse.

Mr Beattie tweeted an image of the recall petition he had lodged and encouraged colleagues to sign it.

“If we can be in the chamber for a debate on Monday, we can be there on Tuesday too,” he wrote.

“Over 1,000 days without devolution and plenty to discuss.

“I have lodged this recall petition in the business office and invite MLAs to add their signature to mine.”

As a result of a law passed by MPs at Westminster in the summer, abortion will be decriminalised in Northern Ireland at midnight on Monday.

The Executive Formation Act will also pave the way for the introduction of same-sex marriage in the region next year.

Anti-abortion activists had urged like-minded MLAs to sign the recall petition to hold a sitting on Monday.

The 30-signature threshold was reached with the backing of DUP, UUP and the Assembly’s sole Traditional Unionist Voice (TUV) member.

Sinn Fein, the SDLP and Alliance Party have all called the recall a “stunt”, highlighting that MLAs are unable to influence the law in the absence of an executive.

Speaking at Belfast City Hall on Friday, Sinn Fein vice president Michelle O’Neill said the outstanding issues need to be resolved for the return of the Assembly.

“It’s another stunt (Mr Beattie’s petition), it’s falling right behind Arlene Foster’s coat-tails, if that’s where Doug wants to place himself then he can speak to his own electorate,” she said.

“At the end of the day, we want to be in the Assembly but we need to get the issues resolved that brought the Assembly down.

“You wait for over 1,000 days and then two stunts come along at once,” she tweeted.

“Get back into talks, get the issues resolved and get an Executive formed so ministers can take decisions and the Assembly Committees can function.”