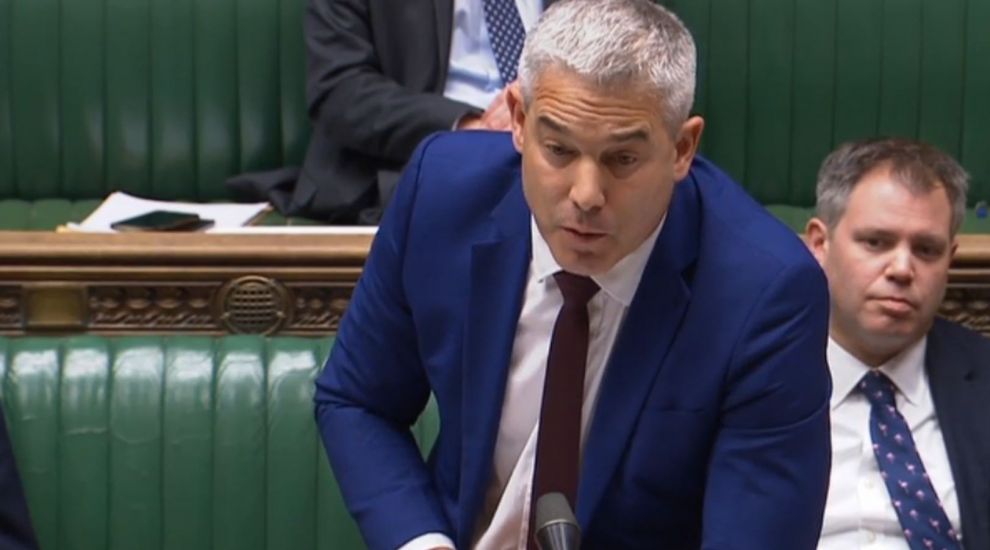 The Brexit Secretary has said he was “dismayed” by comments made about the UK by European Council president Donald Tusk.

Stephen Barclay was referring to a speech during the week in which Mr Tusk appeared to back Boris Johnson’s opponents ahead of the General Election by advising campaigners not to give up on stopping Brexit.

The outgoing president said the UK would become “an outsider, a second-rate player” after it left the EU, and said a friend who suggested it was “the real end of the British Empire” was probably right.

Writing in The Sunday Times, Mr Barclay said it was a “spirit of shared purpose” that enabled the UK to secure a deal, but he added: “I was dismayed, then, to see the comments of Donald Tusk – the outgoing President of the European Council – in his farewell speech on Wednesday evening.

“His disdain for Brexit is a badly kept secret. But at least no one can now be left in any doubt of his true motivations.

“He unequivocally revealed a desire to stop Brexit.”

Mr Tusk had said: “The UK election takes place in one month. Can things still be turned around? Hannah Arendt taught that things become irreversible only when people start to think so.

“So the only words that come to my mind today are simply: Don’t give up. In this match, we had added time, we are already in extra time, perhaps it will even go to penalties?”

Mr Barclay said the speech showed there was a “total disregard for democracy from some of those at the top of the EU machine”.

He added: “Indeed it insults the intelligence of 17.4 million leave voters to say that they did not know what they were voting for.”