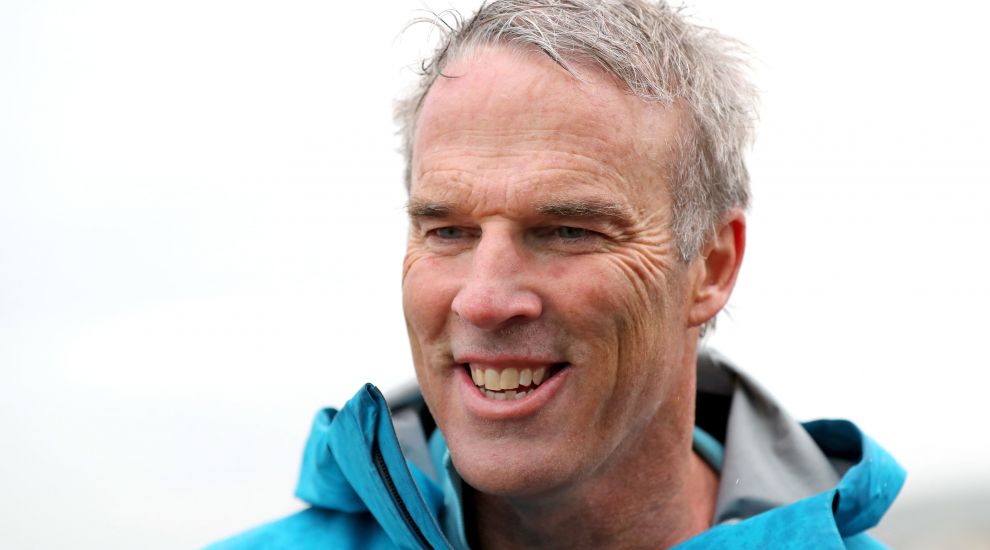 A climate change activist has become the first person to swim under an Antarctic ice sheet – wearing just a pair of trunks, cap and goggles.

Lewis Pugh, 50, swam for 10 minutes and 17 seconds in the river underneath the melting ice sheet.

Mr Pugh, of Plymouth, did the swim as part of a campaign to raise awareness of the climate crisis at the Earth’s poles.

The extreme conditions of the East Antarctica ice sheet, which holds the record for the Earth’s lowest recorded temperature, ensured this was the toughest swim of his life.

He also faced a severe wind-chill factor and had to contend with the threat of the glacial river suddenly emptying out though a crack in the ice and tumbling hundreds of metres to the rock bed below.

A recent survey revealed more than 65,000 supraglacial lakes had appeared on the East Antarctic ice sheet in the past three years, while data reveals Antarctica lost the same amount of ice between 2014 and 2017 as it had in the previous 30 years.

Mr Pugh hopes the swim will be a catalyst for the creation of a network of marine protected areas (MPAs) in the wilderness of the Southern Ocean around Antarctica, to reduce pressure on wildlife and counter the impacts of climate change.

“Today was certainly the most frightening swim of my life,” Mr Pugh said.

He added that a last training swim on Thursday was “the culmination of 33 years of training in order to swim 10 minutes and 17 seconds down that river”.

“I swam here today (Friday) as we are in a climate emergency. We need immediate action from all nations to protect our planet.

“I hope that my swim underneath the Antarctic ice sheet will ignite international leaders and lead to the introduction of the marine protected areas this region so critically needs.

“Wherever I looked there were large rivers of water carving their way through the ice sheet. I have no doubt whatsoever that we are now facing a climate emergency.

Mr Pugh will now travel to Moscow to take part in Russia’s celebration of the 200th anniversary of the discovery of Antarctica, where he will hold talks with political leaders.