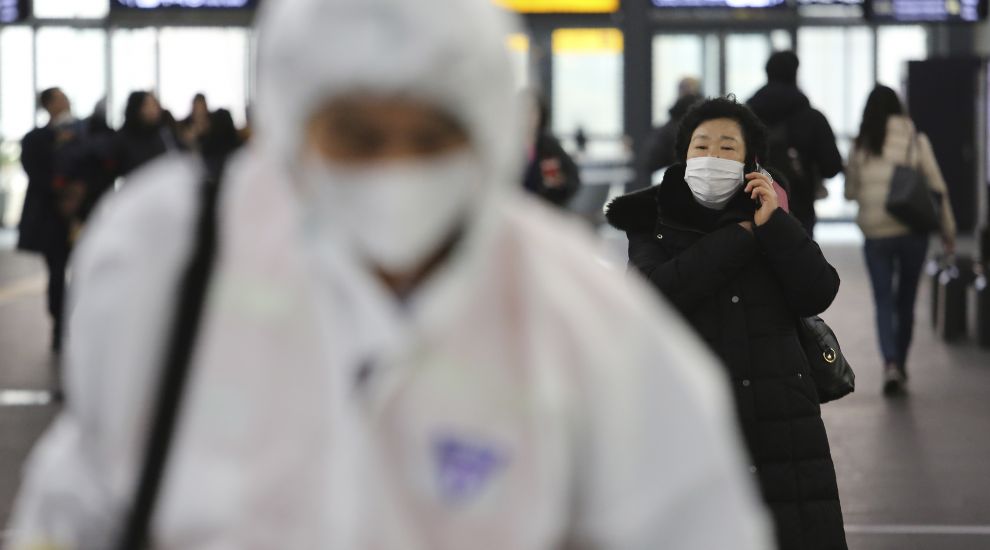 A British teacher working in the Chinese city of Wuhan said he has been told not to return to the city following the outbreak of the deadly coronavirus.

Nine people in the UK are awaiting test results for the flu-like virus, with the foreign office advising Britons against all but essential travel to Wuhan.

The director of Public Health England said it was “highly likely” cases of the deadly virus – which has killed 17 and infected hundreds – would be seen in the UK.

Wuhan, with a population of approximately 11 million, has been restricted by an unprecedented and indefinite lockdown in an attempt to halt the spread of the virus.

A British citizen, who asked to remain anonymous, said he has been told not to return to the country after he left earlier in the week to go travelling.

A former Leeds University student, he works as a teacher in Wuhan and lives near the market where the outbreak is suspected to have occurred.

He told the PA news agency: “I’ve been told not to return to China as it’s in lockdown around the city and my school is closed.

“I plan on continuing to travel past my planned return date by a couple of weeks and then if the place is still a no go, go back to the UK and return when I can. It’s a pain as all my stuff is in my flat and I’m really sad as I love my job and hope to be back as soon as possible.

“If I hadn’t been out the country when I heard about the lockdown — a few hours before it happened — I would have got out the city with all my stuff and come back to the UK.”

He said the outbreak started before Christmas but it took several weeks before panic started to spread: “There wasn’t any visible panic but the parents of kids were wanting information from anyone before the government released any.

“Then all the information was released New Year’s Day and in the early hours of the morning they closed down the market.

“I walk through that market daily. It was your typical Asian meat market, with everything on display from legs of meat to crabs and fish.

“The Chinese government have said that illegal sales did occur inside which is where the source is but there was no indication of this from the outside.

“Most of my mates are out of the city for the spring festival but a couple are still there and feeling scared mixed with concern. It’s mainly inconvenient for them as they can’t do anything at all whilst they’re there, apart from stay inside.

“I don’t know what’s happening with the jobs or businesses that won’t be doing anything.”

He said he was hoping to return to the city at the end of February if the city reopens.