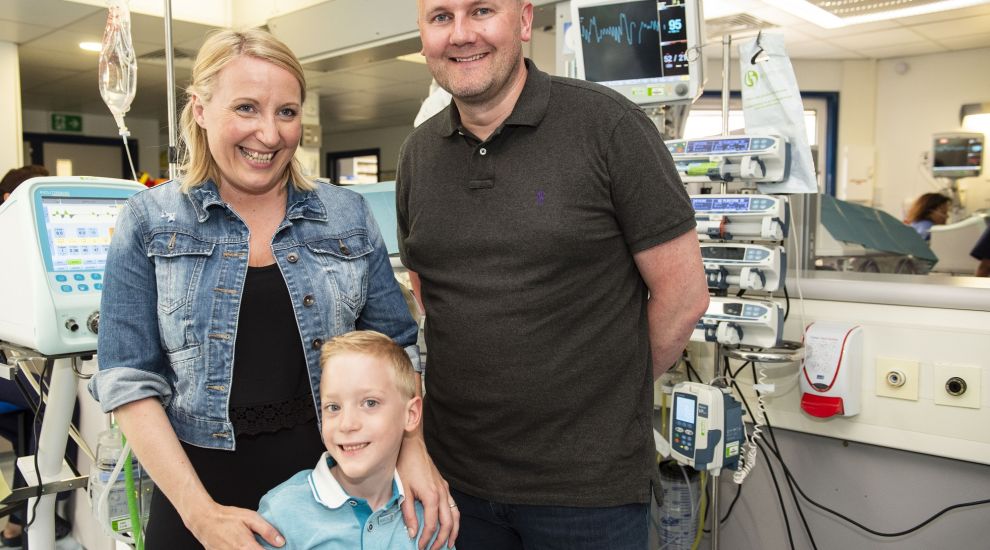 People with O negative blood are being urged to check with family members if they have the same type in order to help meet a huge demand for the blood.

NHS Blood and Transplant (NHSBT) said hospitals need an increasing amount of O negative blood, the type that can be given to almost anyone.

O negative blood  is valuable in emergencies when there is no time to test a patient’s blood type and is often used for newborn and premature babies.

The O negative type now makes up 14% of all the blood issued to hospitals, the highest ever level, despite only 8% of the population having this blood type.

NHSBT said the long-term demand for O negative is mainly being driven by the need to substitute O negative for a rare blood type more common in people of black heritage, called Ro.

There is a rise in the number of people with sickle cell disease with Ro blood who need regular blood transfusions.

His bone marrow was not mature enough to produce enough red blood cells to keep him alive.

He received several lifesaving blood transfusions at Luton and Dunstable University Hospital’s neonatal intensive care unit including one with O negative blood from 43-year-old Andrew Spence, from Corby in Northamptonshire.

Seb and mother Helen, 41, from Sudbury in Suffolk, have now met Mr Spence.

Seb gave him a big hug and presented him with a card that said: “To Andrew, thank you for letting me have some of your blood.”

Seb said: “The blood was in Andrew’s veins and it’s gone into my veins. People should go and donate blood and save lives like Andrew did to me.”

Mr Spence said: “The day was fantastic – what an amazing, emotional experience. Seb and his mum Helen were wonderful. He truly is a remarkable young man.”

Mrs Cockerill said: “Seb was absolutely thrilled to meet Andrew and he has asked a couple of times now when we will see him again.

“Seb would not have survived without Andrew and the other donors.

“He has completed year one of school. He loves Lego and spending lots of time playing with his friends and cousins.

“It is so amazing to see after such a frightening start to his life.”

She added: “I don’t think people understand how important O negative blood is. Family members of people who are O neg – please go out and get tested.”

Mike Stredder, director of blood donation for NHSBT, said: “We need an ever growing share of our blood donors to be O negative to meet hospital demand.

“O negative is essential for saving people’s lives in emergencies because the red blood cells can be given to almost anyone.”