On the campaign trail on Friday 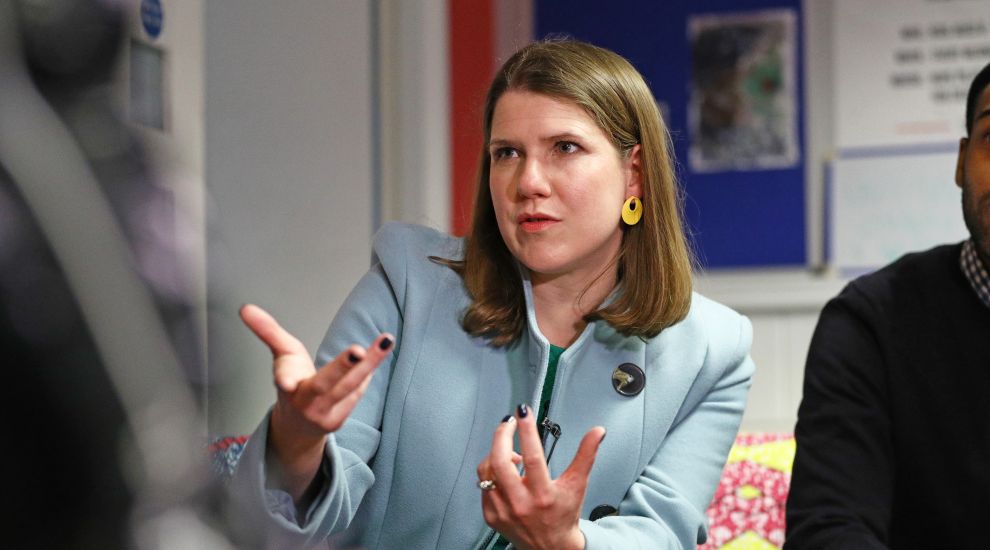 On the campaign trail on Friday

Boris Johnson and Jeremy Corbyn will go head-to-head in the latest election debate on Friday night.

The two previously locked horns on an ITV special in November, with a snap YouGov poll finding viewers thought Mr Johnson had the better of the exchange by 51% to 49%.

On Friday they will be in Southampton for a programme aired by the BBC, following a day of campaigning.

Boris Johnson is expected to make a speech in Kent on Friday before heading to Southampton for the debate.

Leader Jeremy Corbyn will kick off the day by holding a press conference in London although the subject has not been revealed.

Leader Jo Swinson will travel to Hampshire to spend time with a playgroup and speak to working parents about the party’s childcare plans.

In Scotland the party will visit a bakery to challenge the SNP’s “half-baked” plan for a second referendum.

Nigel Farage, Ann Widdecombe and Gregory Butt, a retired colonel and the parliamentary candidate for Hyndburn in Lancashire, will unveil the party’s defence and veterans policy at a press conference in London.

Scotland’s First Minister and SNP leader Nicola Sturgeon will be the latest politician to be interviewed on This Morning on ITV.