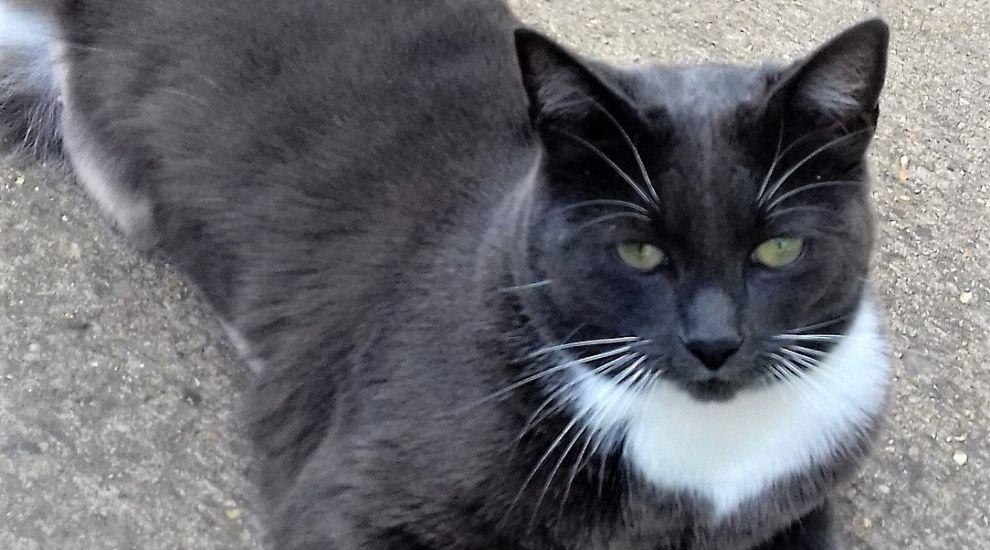 A cat who was shot with an airgun was saved by vets who removed the pellet from his stomach.

Owner Eve Worthington of Chelmsford in Essex saw that her three-year-old pet Stovie was struggling to walk and then noticed a small round wound on his back.

The 55-year-old took him to Basildon PDSA Pet Hospital where x-rays confirmed that her cat had been shot.

He had an hour-long operation to remove the pellet.

“We flushed his abdomen and thoroughly checked to make sure that his intestines had not been damaged.

“It’s amazing that the pellet did not cause further damage – luckily Eve spotted the wound and brought him in when she did.

“He was incredibly lucky.”

After a day spent recovering at the pet hospital Stovie was well enough to return home with a head-cone collar, antibiotics and painkillers.

He had a check-up a few days later and has now made a full recovery.

Ms Worthington said it was a “miracle that the pellet didn’t hit any of his major organs”.

She added: “I’m over the moon with everything PDSA has done for Stovie.

“It was marvellous to be given the all clear and know everything is OK.”