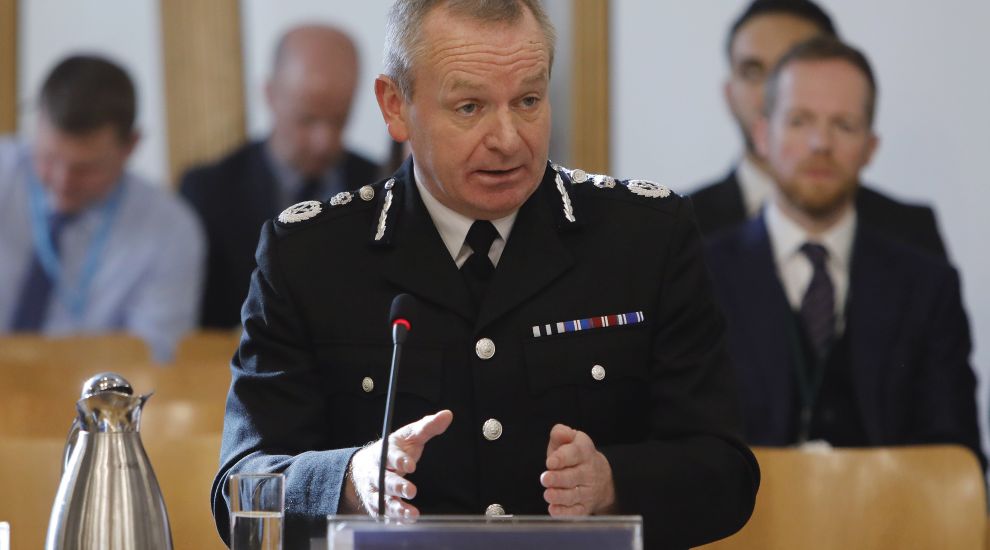 Police Scotland’s chief constable has said the vast majority of people are obeying coronavirus guidance to stay at home.

Iain Livingstone hopes new powers to arrest people flouting the rules will be used “very, very infrequently, if at all”.

He said Police Scotland officers have seen “overwhelming levels of compliance” from the public since lockdown measures were introduced.

Emergency legislation has been passed to give police the power to arrest those breaching coronavirus guidance, which states people should only leave home for essential food, health and work reasons.

Mr Livingstone said most people were heeding the advice, despite a few cases of “extreme” behaviour, such as a woman accused of deliberately coughing at police officers.

Asked by Nick Robinson on BBC Radio Four whether people are defying the guidance aimed at slowing the spread of Covid-19, Mr Livingstone said: “No they’re not.

“In the first couple of days since the announcement on Monday night, we have seen overwhelming levels of compliance.

“We have seen citizens of Scotland, indeed right across the UK, standing up, listening to that advice.”

When people are found to be flouting the rules, Mr Livingstone said officers have been speaking to them “to make it very, very clear what the expectations are and why they need to comply with those requirements”.

He added: “If they refuse, as I understand some of the legislation that’s going to be implemented we would have power to instruct them to return home and to use reasonable force if required.

“If there is continued defiance, the absolute back-stop of a power of arrest. I would expect that to be used very, very infrequently, if at all, but I do think it is important that people know that that power is there.”

Commenting on reports of a woman arrested for allegedly coughing on police, Mr Livingstone said: “Unfortunately people will manifest behaviours that are extreme.

“We do recognise that this is a really challenging time for everybody across the country.

“People are having to readjust their daily habits, their work habits, their personal routines and, in some ways, we have to be reasonable in that regard.

“Everything that we do, will be done in a fair, reasonable and proportionate manner.”

He added: “The police service in the United Kingdom is absolutely founded in public service and integrated in our communities in a very, very strong and legitimate way.

“It is important to know that this is a time in our history of national significance and everybody in the UK must contribute, do their duty and comply with the very clear guidance.”