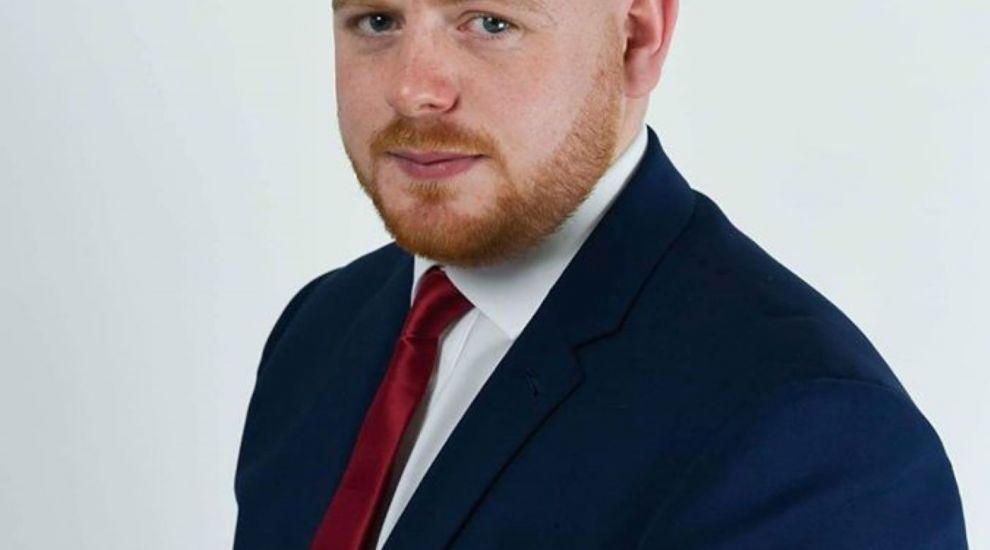 A 24-year-old from Cork has launched a campaign to be the first Cork Traveller TD elected to the Dail.

Timothy Joseph (TJ) Hogan from Farranree in Cork city, will run in the Cork North Central constituency for the upcoming General Election on February 8.

A graduate from Cork Institute of Technology (CIT), and a father of two under-two children, Mr Hogan says he will be a “candidate for all people” while being a “proud member of the travelling community”.

“One of the reasons I’m running, is that I believe the people of Cork deserve better,” he said.

“I’m a father myself, and it’s scary time to have young children and create a future for them.

“I hope to be the first Traveller TD, and I’m a proud member of the community, but it shouldn’t really matter.

“The Dail should represent a diverse people and what people are, Ireland is a changing country, a white heterosexual male was the perceived norm in Ireland a few years ago and that should be replaced.

“I don’t want to be treated different, yes, I will have a better insight into discrimination, but I will work for all people in my constituency, fairly and represent all.”

Mr Hogan ran for local election in the Cork North West constituency in May 2019 and was eliminated on the fifth count, he says the experience sparked his interest in running again for higher office.

“It was a great experience, and a great learning curve,  there were lot of issues discussed and I realised that all these promises are made, and they have yet to be fulfilled, it seems that local politicians and TDs just seem to be canvassing on issues then when faced with finding solutions don’t act on them,” Mr Hogan said.

“One of my aims is campaigning for housing as a constitutional right, everyone deserves to have a home.

“We need a people approach, at the minute people are outcasted and the solution is to go on medication, this is not a proper approach.

“There are huge issues in healthcare, today Cork University Hospital is the highest in the country for overcrowding, people waiting on trolleys, we need another hospital for Cork.”

Mr Hogan, who is a community development worker says he hopes his candidacy will go some way toward breaking the negative stereotype sometimes attached to his community.

“I haven’t had any negative comments really, I’ve been challenged with some of the stereotypical stuff,” he said.

“When I’m going around the doors, in some cases I’m probably the first Traveller these people have met, I welcome that, the more people start to look past stereotypes, and Travellers getting involved in politics will only break down the barriers.

“We have more Travellers in third level education, in good jobs, some are very well known in that regard, I’m running in the General Election, this is all breaking the cycle, positives are being missed, and there is great stuff going on.”

Mr Hogan says he will be focusing on people power for his campaign, and has deliberately decided to go poster-free for the environment.

“I had the posters used for local election, and still have them but I made a clear choice, the simple fact is, there’s no point adding to environmental waste and I understand why residents get annoyed with them, as they can create hassle.

“I have been round the doors, and my campaign is mainly focusing on social media, and meeting people in public places, the support I’ve gotten is overwhelming, people on doorsteps want change, they haven’t got that, and TDs are too focused on what happens in Dublin.

“All I can say is, I’m independent, I’ll go against the grain and I won’t make promises I can’t keep.”

Sinn Fein’s Padraig Mac Lochlainn was the first TD from a Traveller background in Dail Eireann, whose mother Mary was from the travelling community.