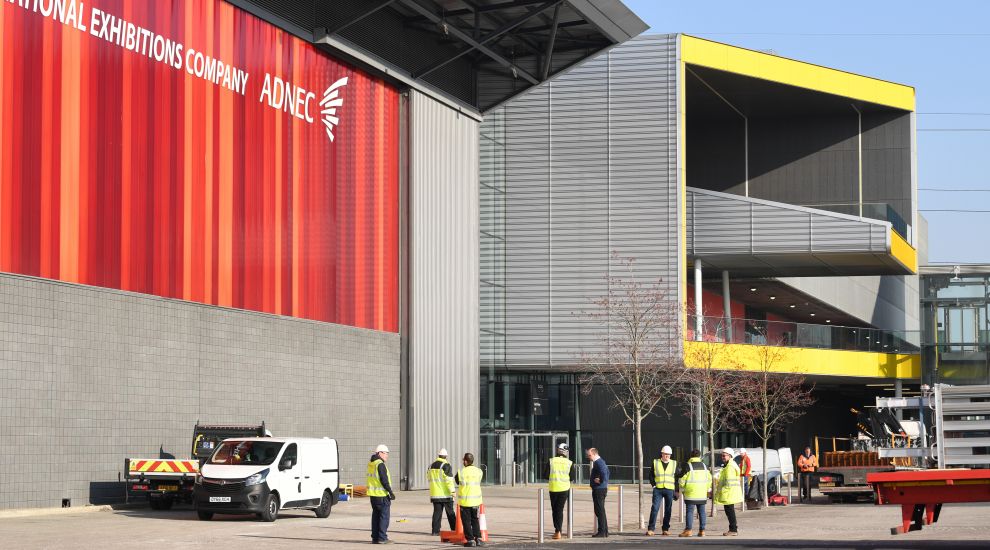 Officials are considering setting up field hospitals in other sites across the UK to boost intensive care demand as the coronavirus outbreak strains the NHS.

The Army confirmed the SEC in Glasgow was one potential site, as the ExCel centre in London was being converted into a facility able to treat 4,000 people.

Temporary facilities in Birmingham and Manchester are also believed to be under consideration as the health service braces for Covid-19’s peak.

Downing Street said on Thursday that 500 additional beds at the military-backed centre dubbed the Nightingale Hospital in the capital’s docklands will be ready next week.

The Prime Minister’s official spokesman also indicated that other sites were being considered when asked about potential field hospitals in Birmingham and Manchester.

“The current focus is on getting the ExCel centre up and running as the NHS Nightingale Hospital,” he said.

“But NHS England is actively preparing for a number of scenarios as the outbreak continues and is working with clinicians and teams of military planners around the country.”

Scotland’s chief medical officer, Dr Catherine Calderwood, separately said numerous sites were being considered north of the border with the nation “on the cusp of that rapid escalation”.

An Army spokesman confirmed the SEC in Glasgow was one of the sites under consideration as a temporary NHS hospital in Scotland.

Bosses at the National Exhibition Centre near Birmingham, which has 18 exhibition halls, have said they “stand ready” to aid the NHS in the coronavirus fight.