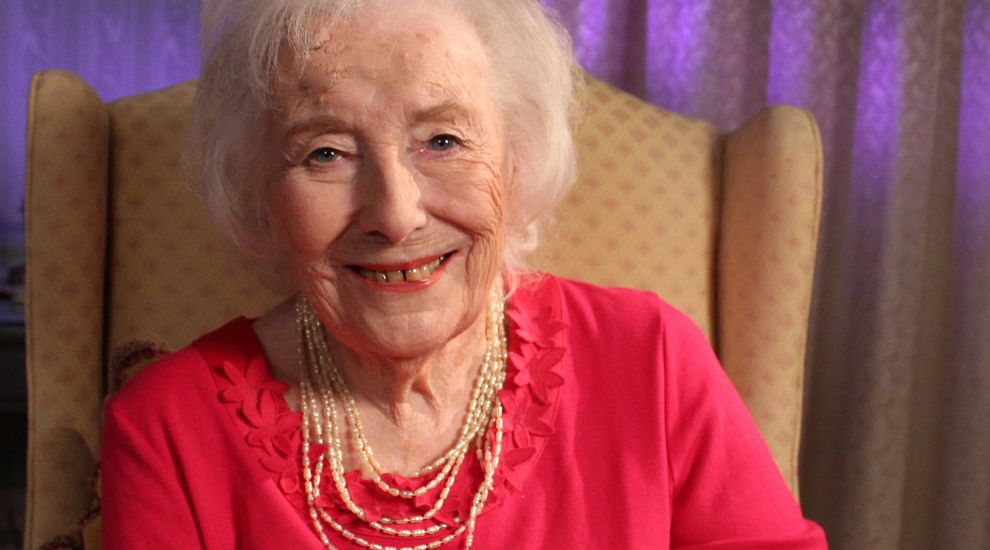 Dame Vera Lynn has become the latest name in showbiz to question proposed restrictions on free TV licences for over-75s, saying she is “very upset” by the move.

From June next year, the benefit will be restricted to over-75s who claim pension credit, with the BBC saying it cannot afford to take on the financial burden from the Government.

Dame Vera, Forces’ Sweetheart, has added her voice to those of Sir Lenny Henry and Dame Helen Mirren who signed an open letter on the issue.

The 102-year-old told the Daily Express: “I can’t understand and am very upset as to why the Government and the BBC want to deprive older people of what is going on in the outside world, when they most need communication.

“Anything that helps them keep in touch outside their own home is very important.

“They may not be able to go out and see what is going on and television helps keep their minds active.”

She said she would like to see the decision overturned, adding that “so many” older people could struggle to afford the payment.

Last week, Dame Helen said: “It’s just absolutely heartbreaking that so many older people are going to lose their free licence, when television plays such an important role in their lives.

“In many cases it acts as an important contact with the outside world.

“I would urge all those involved, including the Government, to do the right thing and to carry on funding free licences for all over-75s – the cost of which is surely a small price to pay for keeping so many vulnerable older people connected.”

The free TV licence was introduced in 2000, but the BBC agreed to take on the cost as part of the charter agreement hammered out in 2015.

The corporation has come under fire for handing a number of its stars pay rises while at the same time as the axing of the universal benefit.

BBC chairman Sir David Clementi has dismissed the suggestion that the corporation could fund the benefit by cutting the pay of stars, saying “the sums don’t add up”.

A BBC spokesman said: “It was the Government who decided to stop funding free TV licences for all over 75s, and Parliament gave the BBC the clear responsibility to decide and consult on the future policy.

“If the BBC were to fund free licences for all over 75s it would mean unprecedented closures of services and make the BBC substantially worse for all audiences, so we chose the fairest option by helping the poorest older pensioners.

“We want to raise the visibility of Pension Credit and have already written to charities and older people’s groups to work together to do this.

“We have started a public information campaign which includes using our airwaves and writing to all 4.6 million households setting out the new scheme.

“We hope that pensioners will consider claiming as they could then be eligible for around £2,500 and other benefits as well as a free TV licence.”