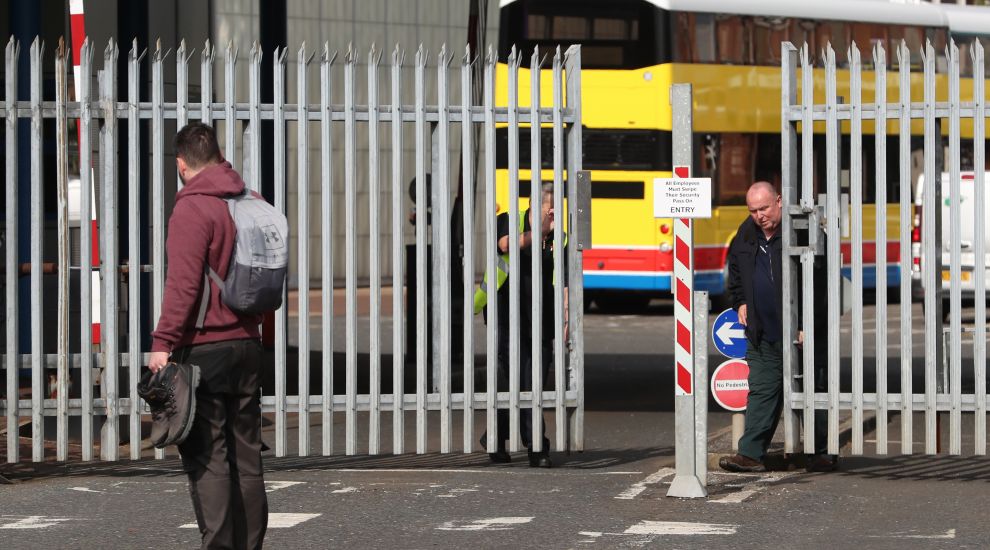 The fate of troubled bus builder Wrightbus is expected to be decided on Thursday morning.

North Antrim MP Ian Paisley and trade union officials said administrators are working to a 10am deadline for the resolution of issues around the potential sale of the administration-hit operation in Ballymena.

The company, well known for building London buses, was placed into administration last month with the loss of 1,200 jobs.

The firm struggled following a downturn in demand for buses in the UK.

Industrialist Jo Bamford, son of JCB chairman Lord Bamford, is understood to be the sole and exclusive bidder for the company.

The sale has been complicated by the fact that the Wrightbus factory is under separate ownership from the business itself.

The premises is controlled by Jeff Wright – a former owner of Wrightbus.

It is understood that Mr Bamford wants to secure the business and the premises as part of any deal to save the operation.

“The situation is very much in the balance,” he said.

“The administrator expects an answer by 10am and if the answer is we cannot get this deal consummated in terms of the land sale deal, then I’m afraid the worse situation then prevails and that is the liquidation of the assets of the company.”

Mr Paisley told BBC Radio Ulster: “There’s no second chances here – you can’t do this again on Friday or Saturday – this is the decision day.

“Either it’s the continuation of the building of the best buses produced in the world, or it’s the end of bus building in Ballymena.

“And it’s critical and everyone needs to come together and put their shoulder to wheel to get this over the line one way or the other.”

Mr Paisley said Mr Bamford envisaged a “leaner” operation at Wrightbus if successful in taking it over, but he said hundreds of jobs would still be created.

The Wright family has insisted it has acted reasonably throughout the sales process.