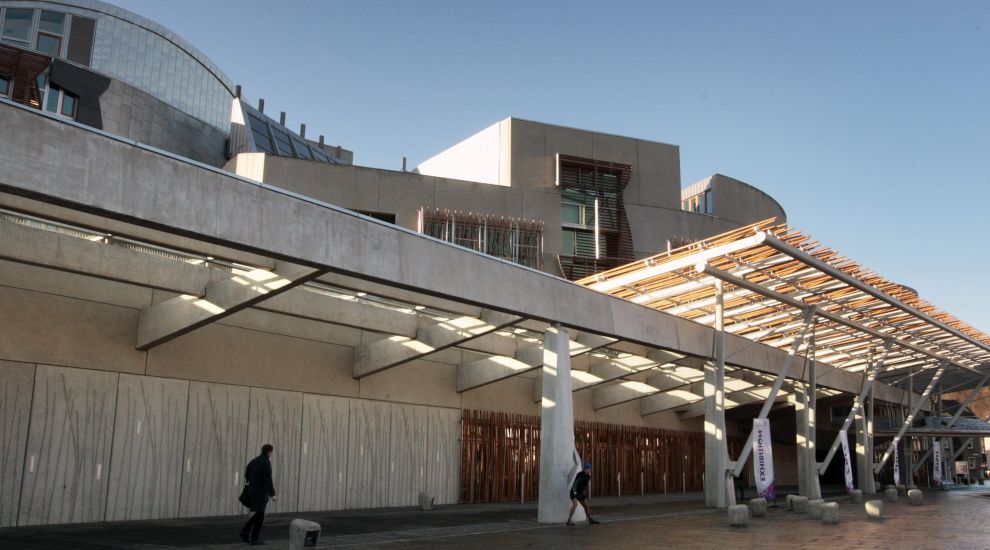 A decision on whether to recall the Scottish Parliament has been deferred after Boris Johnson was forced to put his plans to leave the EU on October 31 on hold.

The Scottish Government had requested Presiding Officer Ken Macintosh recall the Scottish Parliament ahead of its scheduled return day on October 29 to debate giving consent for a new Brexit deal.

However Mr Macintosh said on Tuesday that given the “ongoing lack of clarity” around the timetable for the European Union Withdrawal Agreement Bill, he has deferred his decision on recalling Parliament.

MPs on Tuesday voted by 322 to 308 to reject Mr Johnson’s plan to push legislation approving his Brexit deal through the Commons in just three days.

The Prime Minister told MPs he would now “pause” the Withdrawal Agreement Bill until the EU takes a decision on whether to grant another Brexit delay.

In a message to MSPs, Mr Macintosh said: “Given the ongoing lack of clarity around the timetable for the European Union (Withdrawal Agreement) Bill, I have deferred my decision on a recall of the Scottish Parliament.

“I want to ensure that the Parliament has the opportunity to express its view on the on the Bill but there is no longer an immediate need to do so.

“I can also assure you that I have spoken to all the Party Business Managers this evening and all are in agreement.  I will continue to monitor developments at Westminster and update Members if necessary.”