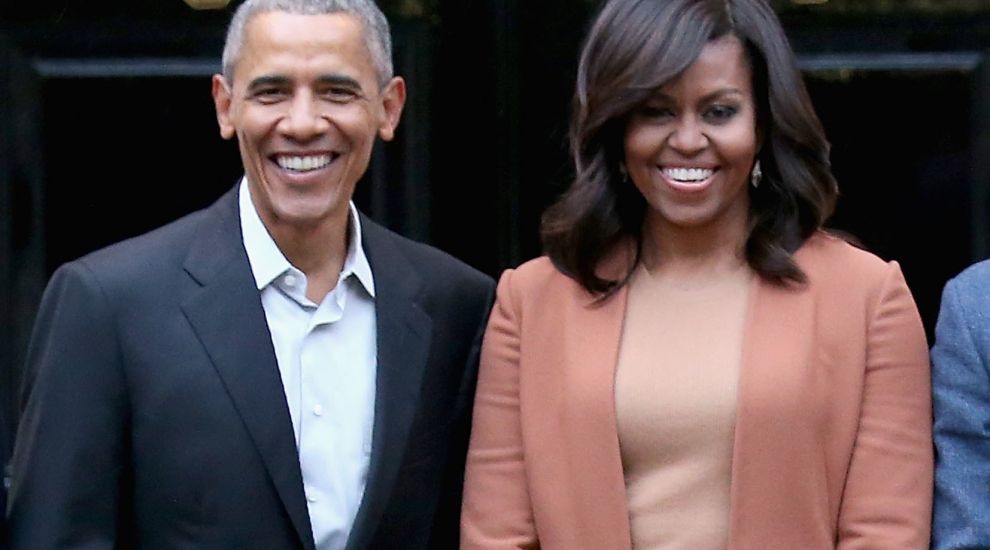 The first project backed by Michelle and Barack Obama’s production company has begun streaming on Netflix.

American Factory – a documentary about an Ohio car glass factory run by a Chinese investor – was shown at the Sundance film festival an piqued the interest of the former US president and his wife.

Netflix worked in partnership with the Obamas’ company Higher Ground to acquire the film from Participant Media earlier this year.

Filmmakers Steven Bognar and Julia Reichert said they were ecstatic about the support, and have been quick to dissuade anyone from the idea that the film is delivering a message either for or against any politician.

“They got what we were trying to do, which is to tell a story that sort of transcends the year-to-year politics,” Mr Bognar said.

Mr Bognar and Ms Reichert, who live in the Dayton, Ohio, area where Fuyao Glass replaced an abandoned General Motors plant, said they were initially interested in exploring a culture clash, but the film deepened into a story about the rights of workers, globalisation and automation.

The Fuyao plant, bought by Chinese industrialist Cao Dewang, employs some 2,200 American and 200 Chinese workers and the film gives a close-up look at how the cultures adjust to one another.

At one point, a Chinese worker explains that Americans are slow because they have fat fingers.

The Americans at the plant question what they see as Chinese workers unquestioned devotion to a company that robs them of time to enjoy life.

The name of Higher Ground flashes by in the opening credits, but the Obamas themselves are not mentioned anywhere.

Netflix released a brief clip on Wednesday of the Obamas discussing their interest in the project with the filmmakers.

“One of the many things I love about this film … is that you let people tell their own story,” the former first lady said.

“American Factory doesn’t come in with a perspective. It’s not an editorial. I mean, you truly let people speak for themselves, and that is a powerful thing that you don’t always see happen.”

Former US president Obama said that they want people to look outside of their own experiences to understand the lives of others.

That “is what a good story does,” he said. “It helps all of us feel some solidarity with each other.”

Ms Reichert said she has seen some commentary that the Obamas were interested in the film as a criticism of president Trump, and said that was stupid.

“It has zero to do with Trump or Obama, or the political scene at all,” she said. “It’s about the lives of average working people in the heartland.

“It’s really a close up and intimate look at what globalisation looks like.”