Duke and Duchess of Cambridge to visit projects in Bradford 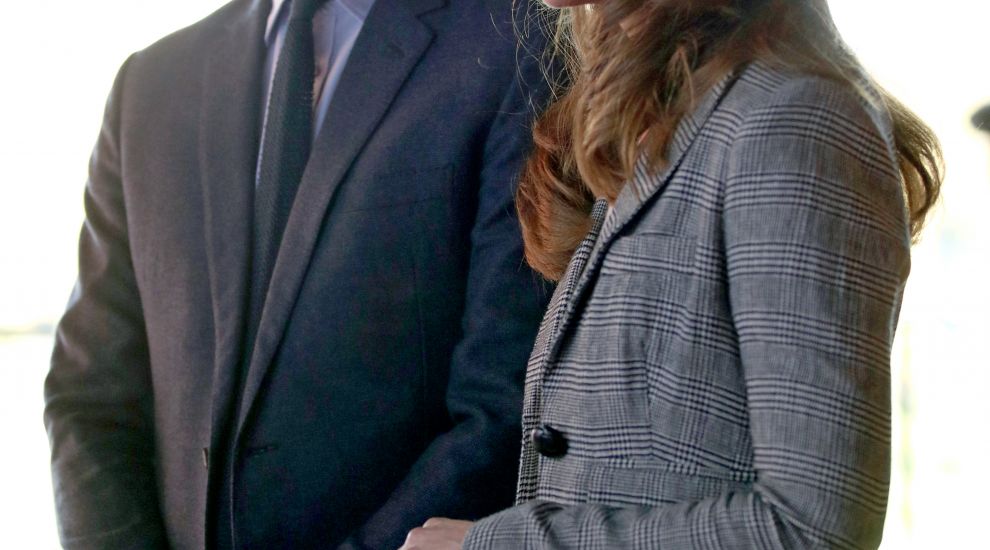 Duke and Duchess of Cambridge to visit projects in Bradford

The Duke and Duchess of Cambridge are due to visit a number of projects that promote cohesion within one of the UK’s most diverse cities.

William and Kate will meet young people, employers and families during the visit to Bradford, West Yorkshire, on Wednesday.

The couple will join in with workshops, including one session helping grandparents with child-caring responsibilities and another aimed at bringing people together in religiously and ethnically diverse communities.

The duke and duchess will begin the day at City Hall, in Centenary Square, where they will hear about life in Bradford from a group of young people and meet representatives from local businesses who are helping young people into employment.

They will then go on to visit one of the city’s Khidmat Centres, which focus on helping the most vulnerable members of the community.

While there, William and Kate will join in a session by Better Start Bradford, which delivers more than 20 projects to pregnant women and families with children under the age of four, and meet families from the Older Yet Wiser project – a workshop series in which grandparents are helped to enhance their relationship with their grandchildren and given information about raising children in the 21st century.

The duke and duchess’s final engagement will see them joining a workshop run by Near Neighbours, an organisation that helps people in diverse communities to get to know each other better, build relationships of trust and improve their neighbourhoods.

It follows a tumultuous week for the royal family following the Queen agreeing to allow the Duke and Duchess of Sussex to step down as senior royals and begin a “new life”, splitting their time between the UK and Canada.

High Court legal documents were also published in the battle between Meghan and the Mail on Sunday that could lead to her father testifying against her should the case go to trial.