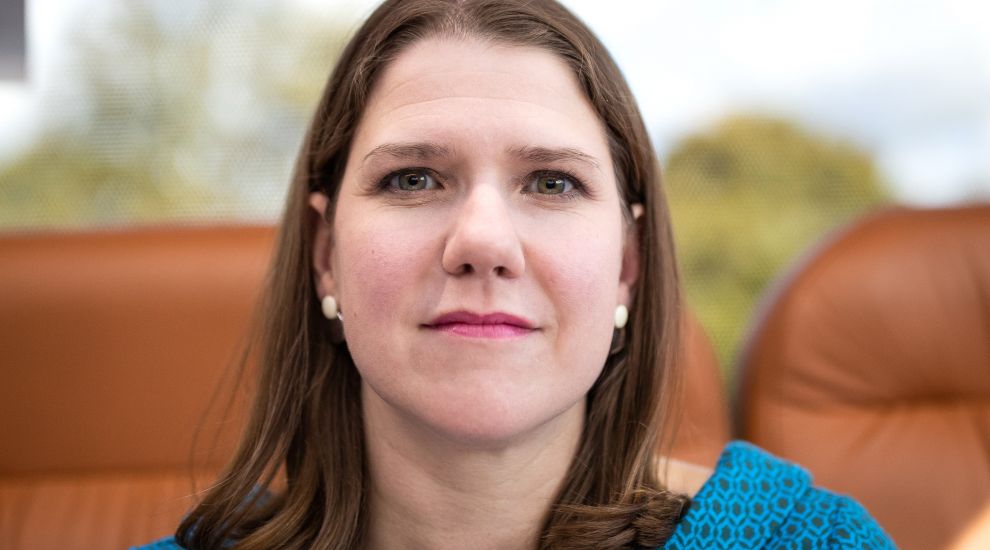 Liberal Democrat leader Jo Swinson has described the Duke of York’s comments about sex during his televised interview as “worrying”.

She told the LBC radio station: “What I found hard to watch was the victims in this affair are those young women and girls, some of whom are much older, who had been sexually abused, trafficked by Epstein and the experience that they had was traumatic.

The politician said the part which “really troubled” her was when the duke talked about sex being a “positive act” for a man.

“And that I found quite a worrying line – so yes I was quite dismayed watching it.”

Ms Swinson made the comments in reference to Andrew’s response to a question by Newsnight presenter Emily Maitlis about Epstein victim Virginia Giuffre.

Ms Maitlis asked the duke if he had sex with Mrs Giuffre or any other woman trafficked by Epstein, to which he replied: “No and without putting too fine a point on it, if you’re a man it is a positive act to have sex with somebody.

Mrs Giuffre alleged in court documents she “was forced to have sexual relations with this prince when she was a minor”.

Her allegations were struck from US civil court records in 2015 after a judge said they were “immaterial and impertinent”.

The duke denied sleeping with Mrs Giuffre on three separate occasions when quizzed by Ms Maitlis.

Mrs Giuffre, formerly known as Virginia Roberts, is one of  16 women who claim they were abused by Epstein.

The disgraced financier was found dead in his prison cell earlier this year while facing sex trafficking charges.