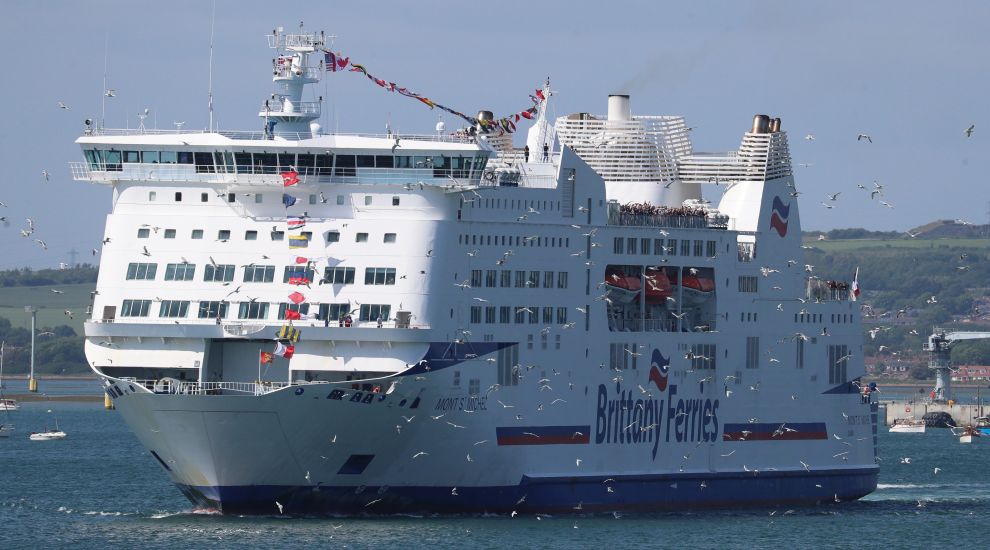 Eight ferry, aviation and rail firms have been approved to bid for Government contracts to import vital medicines into the UK after Brexit.

Transport Secretary Grant Shapps described the group as “high quality and experienced” as he made the announcement.

His predecessor Chris Grayling faced calls to resign earlier this year after handing a £14 million contract to Seaborne Freight to run freight services, despite having no ships or trading history.

Their selection was based on a “proven ability to manage high quality projects and experience in freight operation”, according to the DfT.

The firms will be able to bid for freight service contracts which will be offered when required.

The DfT said the system will run for four years from the planned Brexit date of October 31.

It claimed the initiative is a “much faster and more efficient procurement process”, adding that no taxpayers’ money has been committed.

The department said that the contracts will focus on ports and terminals away from areas “forecast as most likely for potential disruption”, meaning the freight terminals of Dover, Folkestone and Barking are not included.

Mr Shapps said: “Preparations to leave the EU on the 31 October are continuing at pace and we will do whatever it takes to ensure the flow of life-saving medicines into the UK.

“This framework guarantees long-term national resilience and I’m confident the combined expertise of these high quality and experienced firms appointed to the framework will ensure we are ready for Brexit day and beyond.”

The Seaborne Freight deal was among three contracts, worth more than £100 million, awarded by Mr Grayling to run extra services in the event of a no-deal Brexit on March 29.

Brittany Ferries and DFDS were the other recipients.

In March, the DfT paid £33 million to Eurotunnel in an out-of-court settlement after the firm launched a High Court challenge claiming it was unfairly overlooked for the work.

Following the delay to Brexit, the three contracts were scrapped at a cost to the taxpayer estimated at about £50 million.