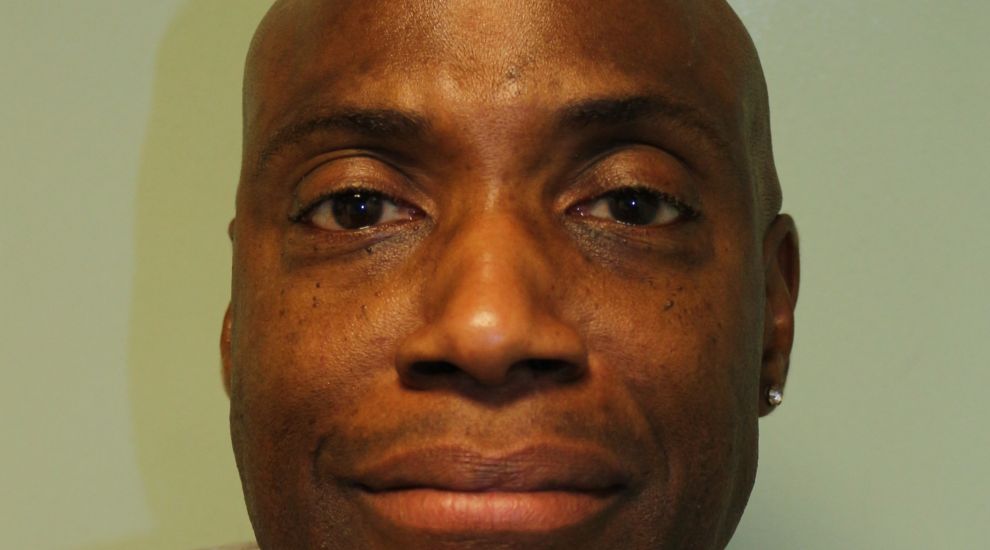 An “evil and controlling” man who strangled his wife and set fire to her body has been jailed for life.

Plasterer Thomas Peter, 50, rammed a flannel into Karen Peter’s mouth to stop her from calling out to her three daughters during the attack at their home in Valentines Way, Romford.

He dragged her by the hair and went on to set light to her body to disguise what he had done, the Old Bailey heard.

Serial adulterer Peter killed the “bubbly” job centre worker last August because he feared she had met someone new, jurors were told.

Previously, he had throttled his wife of 24 years  and belittled her during arguments, calling her “fat” and a “bad mother”, a court heard.

Just weeks before the murder, Peter took out a life insurance policy of £310,000.

Peter was found guilty of murder and arson after a jury rejected his claim that he killed Mrs Peter, 50, by accident.

Judge Richard Marks QC sentenced “wicked and cruel” Peter to life with a minimum term of 25 years for murder and seven years for arson, to run concurrently.

The judge said Peter was “an arrogant, egotistical, chauvinistic, controlling bully” who treated his wife “abysmally”.

He said: “Karen must have suffered an agonising death in her own home as you squeezed the life out of her as she tried to attract the attention of her three daughters, upon whom she doted, but was unable because you rammed that cloth down her throat for the express purpose of stopping her doing so.

“You pleaded not guilty to these offences and put your daughters and your mother-in-law through the ordeal of giving evidence.

“It was a measure of your callousness that the very closest you got to expressing regret for what you did was your nonchalant observation with regard to your murder of the mother of your three children that ‘it was a shame it ended the way it has’.”

Earlier, a string of impact statements were read out from Mrs Peter’s devastated family.

Daughter Imogen Peter, 22, said she longed for “cuddles on the sofa” with her mother as she recalled treasured memories.

She always saw her father as her “protector” but said: “The irony is it was him we needed protection from.”

She said: “We are young, we do not want to be engulfed in sorrow, we still have our lives to live. When we remember mum we want to remember her funny capers, her laughter, not that tragic day. Our mother deserves to be remembered for the special person she was.”

Mrs Peter’s mother Marjorie McDonald, 80, told how she had now lost two “amazing” children, including her son Daryl 22 years ago.

On the loss of her daughter and “best friend”, she said: “I knew her marriage to Thomas wasn’t right but she never talked about it and I never pried.

“I look back now and I wish I had asked more questions.”

“I feel such sorrow knowing Karen will never see her gorgeous children grow, get married or have children of their own. Thomas has taken this away from Karen, from all of us.

“On August 2 I stood in the street outside Valentines Way and watched helpless as it burned.

“All the while my daughter, Karen, lay trapped inside. This day will torture me forever. I will never recover from the loss of my children. No parent should ever outlive their children and stand at their graves.”

Father Dennis McDonald, 81, described his daughter as “bubbly” and his “partner in crime”.

Kerim Fuad QC, mitigating, said: “It is so very sad that a relationship that started so long ago, that began full of promise, love and laughter, which bore three bright and lovely children, should end in such a devastating and ugly fashion.”

He said the daughters had not just lost their mother, but their father as well, as he was “likely to die in jail”.

Following the sentencing he said: “Even today he came into court smiling as if this was another part of the case. No remorse, no compassion for what he had done.”

He said Peter had changed his daughters’ lives forever by “taking away the one person they were closest to in the world”.

“Hopefully they are strong and will try to move on,” he added.

During the trial, Gareth Patterson QC said Peter showed “not one ounce of compassion” for his wife who was just starting to grow in confidence after suffering years of his “controlling” behaviour.

Their children were first alerted to their mother’s plight when they woke to a “muffled scream” coming from the bedroom, jurors heard.

Asked what was going on, Peter said she had gone out, even asking his children if they had done something to upset her, jurors heard.

Firefighters found Mrs Peter’s body heavily burned around the groin and thighs, with marks also to the head and neck.

The court heard there was evidence Mrs Peter had bitten her husband’s hand and a piece of skin was retrieved from her mouth.