Extradition refusal in Harry Dunn case: What happened and what happens next? 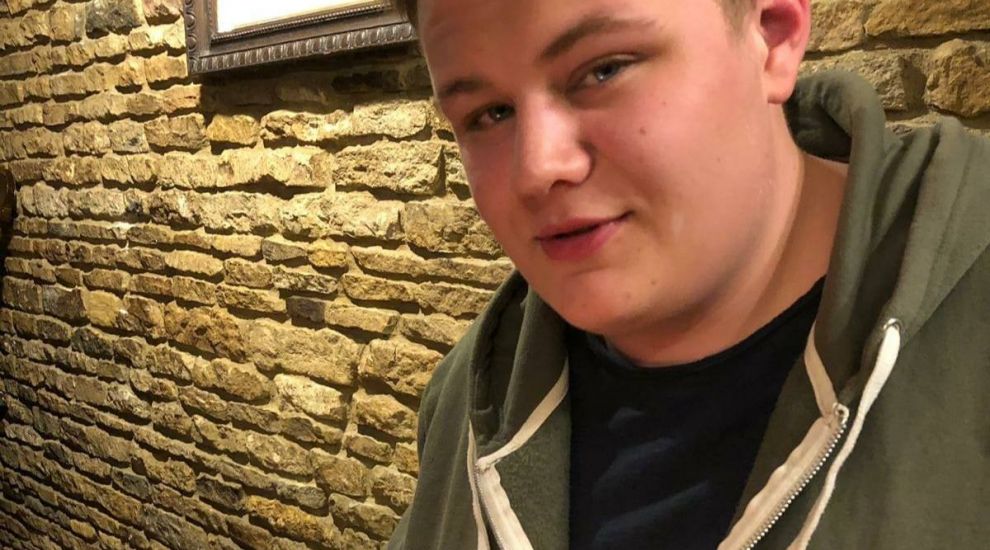 Extradition refusal in Harry Dunn case: What happened and what happens next?

US Secretary of State Mike Pompeo has turned down an extradition request for the suspect charged with causing the death of teenager Harry Dunn by dangerous driving.

The 42-year-old was able to return to her home country, sparking an international controversy.

Here are some of the key questions and answers triggered by the new development from Thursday:

– What request was refused?

The Home Office submitted an extradition request for Anne Sacoolas on January 10. If the request had been accepted, Mrs Sacoolas would have been returned to the UK to face the criminal charge of causing death by dangerous driving.

– Who refused the request?

The US Secretary of State Mike Pompeo rejected the request on Thursday.

– Why was the request rejected?

The US State Department have said Mrs Sacoolas was entitled to diplomatic immunity during her time in the UK. A spokesman said accepting the extradition request would render the invocation of diplomatic immunity a practical nullity and would set an extraordinarily troubling precedent.

– What criteria must be met for an extradition request between the US and the UK to be accepted?

Both countries adhere to the Extradition Treaty of 2003, which came into force in 2007. In the terms of the treaty, a person may only be extradited if the offence they are charged with would result in a custodial sentence of one year or more.

– What can the Mr Dunn’s family do now the request has been refused?

The UK government has said it is “urgently considering other options” after the extradition request for Mrs Sacoolas was refused.

But there are a limited number of options available to the family. The first, a process which has already begun, is to pursue a civil claim against Mrs Sacoolas in the United States. They have previously said the claim could be worth “millions of pounds”.

If Donald Trump’s administration is voted out in the next election, a new government may take a different approach to the extradition request – which the family say “will not go away”.

Alternatively, Mrs Sacoolas can waive the extradition and surrender herself to the UK authorities. However, lawyers acting on behalf of Mrs Sacoolas have said she will not return to the UK.