Fergie opens up on facelifts 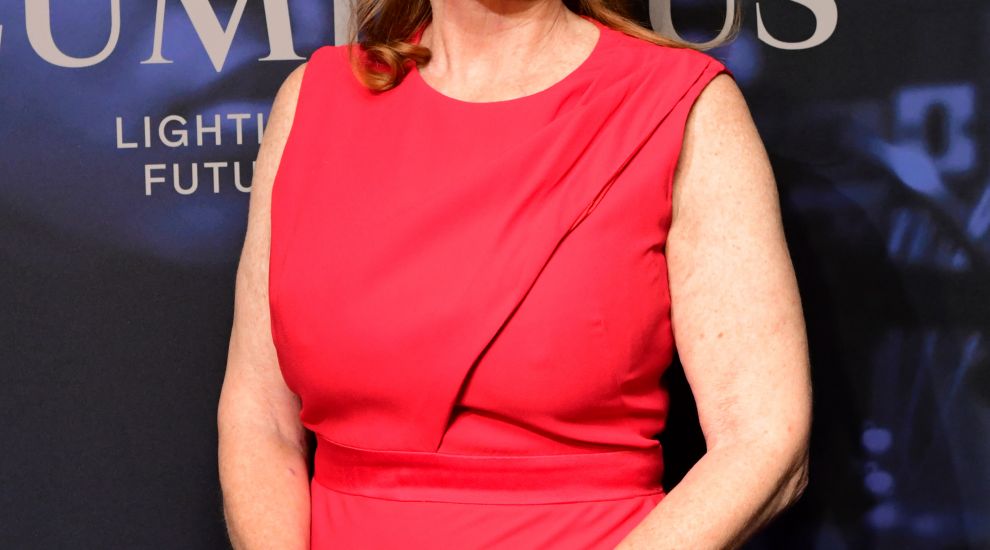 Fergie opens up on facelifts

The Duchess of York has revealed she has had considerable cosmetic surgery, including different forms of facelift, as she approaches her 60th birthday.

Sarah Ferguson, who celebrates her birthday next week, says she used to undergo Botox treatment to counteract wrinkles, but has now instead had an “ultimate laser facelift”, since she does not like the “frozen look”.

“I had Botox a long time ago when there was nothing else available,” the duchess told the Daily Mail.

“I really don’t like the frozen look. I’m so animated and I like to be myself. I don’t like the thought of needles and am very glad if I look well and happy.”

Rather than conceal her treatments, the duchess said she was happy to be open about what procedures she had had.

She also said she even likes to try out pioneering new treatments at the Harley Street clinic of her specialist, Polish-born Dr Gabriela Mercik, who has launched a new type of facelift in what is called the 6-Dimension Ultimate Laser Treatment facelift.

“I’ve been her guinea pig with new treatments, too,” she said. “I’m really happy to be open about what I’ve had done.”

The duchess pays for the 6D laser lift, which starts at £3,750, ‘at Dr Gabriela’s discretion’ as they have been friends for years, the Mail said.

The paper said the duchess had in 2013 started having mesotherapy, a series of injections of vitamins, minerals, anti-oxidants and amino acids into the skin.

She had since had organic fillers inserted in her face, and non-invasive procedures in a move to fill facial lines.

She had also had a “thread lift”, in which medical threads – which dissolve in six months – are placed into the skin to pull the face upwards.

“It’s like garden trellising for sweet peas,” she said. “You insert the threads under the skin with a fine needle and they hold everything up.”