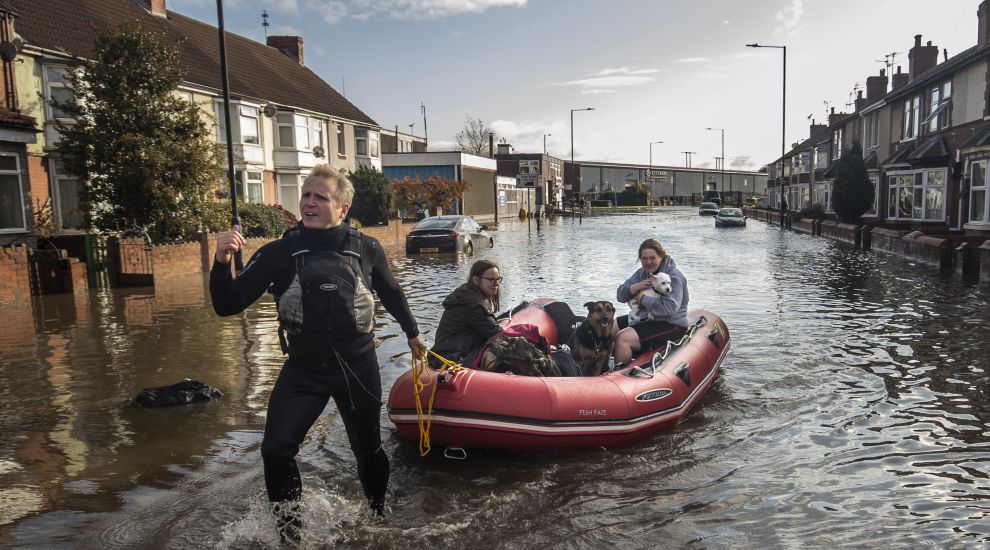 The parts of Britain which have been battered by heavy floods are set to receive respite while snow is falling in other parts of the country.

Met Office weather forecaster Marco Petanga said the weather on Saturday would be “much improved” for the areas which were affected by heavy downpours and floods on Friday.

“Those areas are going to escape with dry weather,” he told the PA news agency.

“Once the fog lifts many eastern areas will have quite a nice day today with some sunshine.”

Mr Petanga said parts of the country experienced a frosty start to the weekend with minus 7C recorded in Braemar, Scotland, on Saturday morning.

“That was the coldest night of autumn so far,” he said.

Snow is falling in parts of Wales with some also expected to drop in south-west Scotland and Cumbria on Saturday.

Mr Petanga said most of the snowfall will be across the hills in Wales.

“It’s falling from the sky and a little bit is settling on higher grounds,” he said.

“It shouldn’t accumulate too much. It’s unlikely to cause too much of an issue.”

Temperatures could get down to minus 8C in parts of Scotland on Saturday with the potential of more snow on higher grounds, he added.

There are two yellow rain warnings across the UK, with one in place from 11am to midnight stretching from Moreton-in-Marsh, Gloucestershire, to Eastbourne and Portsmouth and another from 5am to 8pm covering Northern Ireland from Ballycastle to Newry.

Northern Ireland could see up to 50mm of rain on Saturday, Mr Petanga said.

Yorkshire and the Midlands were among the areas worst affected by heavy downpours on Thursday and Friday.

Former High Sheriff of Derbyshire Annie Hall died after being caught in floodwater near Darley Dale.

Police said her body was found after emergency services were called to the River Derwent near Matlock in the early hours of Friday.

Sheffield in South Yorkshire received 84mm of rain over 36 hours, which is almost the average monthly rainfall for Yorkshire, Mr Petanga said.

Gringley on the Hill in Nottinghamshire had 65mm of rain in that time.

The Environment Agency issued seven severe flood warnings on Saturday morning suggesting there is a “danger to life”.

There are also 54 warnings telling people to take immediate action in light of expected flooding, along with 80 alerts urging residents to be prepared.

During the visit, Mr Johnson said the widespread flooding across the UK “is not looking like something we need to escalate to the level of a national emergency”.

Mr Johnson said the Government will “certainly stand by ready to help” after the country was hit by deluge of water described as “almost biblical” by residents in Toll Bar, near Doncaster.

The heavy rain forced the closure of train lines in north England on Friday with several lines still affected on Saturday.