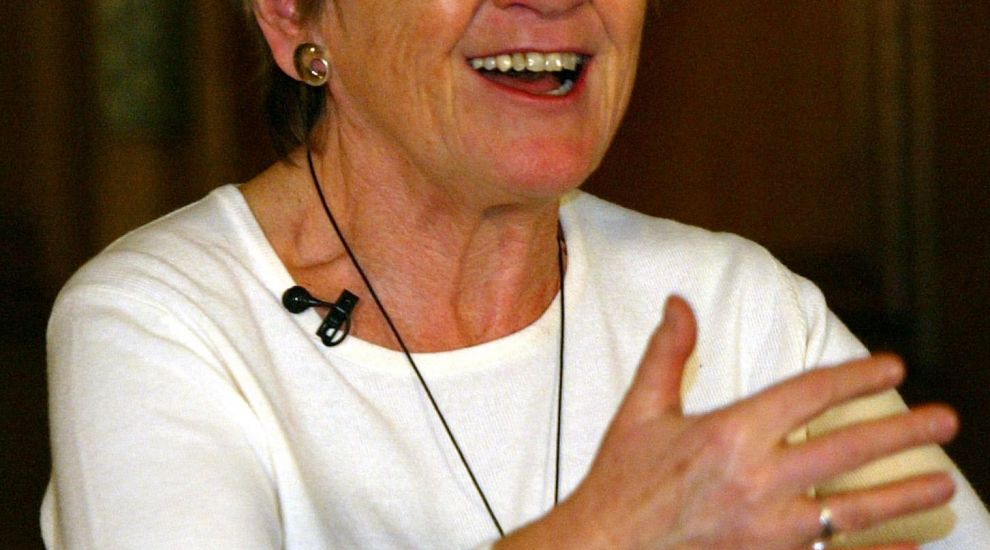 A former chief whip under Tony Blair and critic of Jeremy Corbyn said she was “very sad” that her local constituency party had voted to expel her from Labour.

Hilary Armstrong issued the statement to PA following a meeting of the North West Durham Constituency Party, where she was MP until 2010.

Now ennobled as Baroness Armstrong, she was one of the Labour peers to put her name to a newspaper advert claiming Mr Corbyn was “failing the test of leadership” over the party’s handling of anti-Semitism allegations.

She said: “I’m very sad to hear this.

“This sadly shows how far the party has departed from its roots.

“I’m not going to shy away from demanding that the party leadership take real and decisive action to rid anti-Semitism from the Labour Party.”

A Labour source said the Constituency Labour Party (CLP) does not have the power to expel and that the motion has no formal standing.

North West Durham MP Laura Pidcock is understood to have abstained in the vote and was not involved in the motion.

He wrote on Twitter: “This misdirected mob justice degrades our great party.

“These attempts to silence dissent will fail. This is not the party I know.”

Redcar Labour MP Anna Turley tweeted: “If this is true it is disgraceful.

“Hilary has served the Labour Party with commitment & distinction for decades, as a former social worker, particularly for the vulnerable.

“She is Labour to her marrow and if there is no place for her in it, it is done.

Sunderland Central MP Julie Elliott backed Baroness Armstrong, tweeting: “this is astonishing – Hilary Armstrong has done more for the Labour Party than anyone I know, supported women to become active & get elected – she is Labour to her core has true Labour values I am proud to call her a friend – words fail me.”

And Pat Glass, her Labour successor in North West Durham, tweeted: “I cannot believe that @NWDurhamLabour have passed a motion to expel former MP @hilaryarmstrong but it seems it is true.

“She has broken no rules unless free speech is now banned in the @UKLabour”.

Baroness Armstrong was chief whip under Mr Blair from 2001 to 2006.